With NLI signing for both women's and men's soccer now beginning in November, it seems right to begin this new thread with UP's announcement that defender Kevin Bonilla has signed a NLI with the Pilots...

This signing was not a surprise because we knew Bonilla had verbally committed to UP, but I think we know Coach Nick Carlin-Voigt well enough to know there will be surprises and more signings as players come and go before the 2020 season begins.

UP has added two more "Internationals" to the roster with the addition of grad-transfer defender Paul Odendahl from Germany and transfer forward Jason Reyes from Costa Rica.

I guess the men played the Portland Timbers 2 last night...anybody on PN see the game or hear about it?

Geez, you're supposed to keep us up-to-date on this stuff.

I had another event after the Wbb game.

And though I have as much confidence as the next guy that president Trump has installed the best staff to take care of the Corona crisis in Mike Pence and the doc who tells us Donny is the healthiest man on the planet along with a censored CDC head, I’m staying home when I’ve already had long day and It’s raining. When you are in the 8% bracket, you think of such things

Nick Fernandez, a midfielder from Chandler, Arizona and the Barca Residence Academy, FC Barcelona’s Youth Residency Soccer Academy in the United States, has committed to UP. 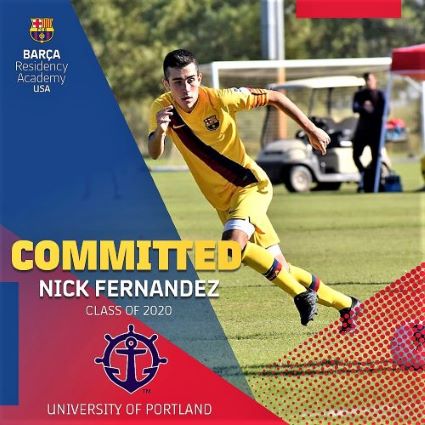 Not sure, but I think Coach Nick is looking for one more player, probably a transfer or grad-transfer.

DoubleDipper wrote:Not sure, but I think Coach Nick is looking for one more player, probably a transfer or grad-transfer.

Apparently Nick has received the commitment of a very, very good transferring GK and as many as four others, but while we await that announcement (maybe next week?), I'm told walk-on freshman GK, 6-5 Logan Nelson from Wenatchee will be joining the team this summer.

DoubleDipper wrote:Apparently Nick has received the commitment of a very, very good transferring GK and as many as four others...

After much anticipation, Spanish GK Lillo Portero has committed to the Pilots.

A transfer from Stetson, Portero has 3 years of remaining eligibility... 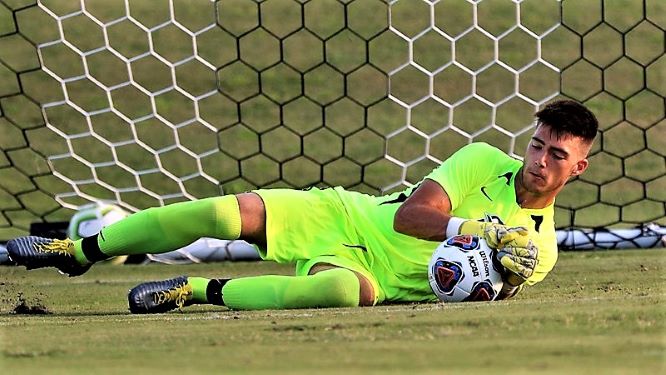 As we await the announcement of even more recruit signings this week, here's the (COVID-19 tentative) 2020 schedule:

The Pilots have added speedy striker Buba Fofanah to the squad. 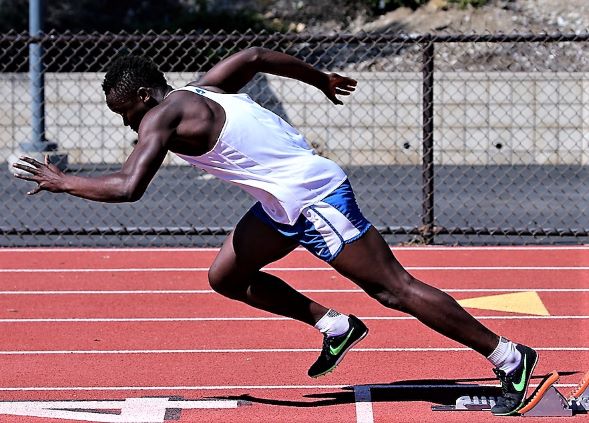 Coach Carlin-Voight announced on Twitter that the men’s team reached a 3.5 GPA.

Like the women, it’s the highest in program history.

Congrats to the team and to Coach.

Fan favorite and rising star, Jacobo Reyes, has decided not to return to Portland and will instead explore a professional career.

Coach Carlin-Voigt says the coaching staff and team leadership is staying in-touch with all the players, and is hoping to see them begin returning to campus toward the end of June through mid-July.

Two local players joining the team that I don't think we've heard about before are: Freshman forward, Jacob Babalai, who starred at Portland Christian High before playing as a senior at West Linn, and Jacob McDaniel, a defender out of Liberty High. McDaniel was the Pacific Conference player of the year in 2019 and a first-team Class 6A all-state selection.

He also said he'd like to bring in at least two more players before the beginning of the season, bringing the total new-guy count to 12. 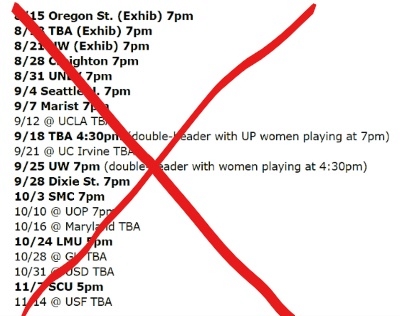 Denver at Merlo on August 28th at 7pm has been added to the schedule...