Remember, it's a 3 o'clock tipoff!

Don't be fooled by PU's 0-6 record, they are a very athletic bunch and a very good shooting team, with four of the starting 5 averaging double figures, led by #24 Lewis Maxwell dropping 19 ppg.

Whereas USD was a very mature team of transfers, PU is VERY young with only freshmen and sophomore starters and only one transfer on the team...former USC F 6-10 Boubacar Coulibay from Bamako, Mali.

PU can kill a team with its 3-point shooting, and to this point, UP has been very generous in allowing its opponents to shoot lights-out in the Chiles Center from beyond the arc.

UP is favored by anywhere from 2 to 4.5 points.

This game is televised on the ROOT/ROOT+ with Ann and Jenn calling the play.

First part of second half could've been better. Root Sports stream also started glitching and technical difficulty-ing around this time which wasn't helping. 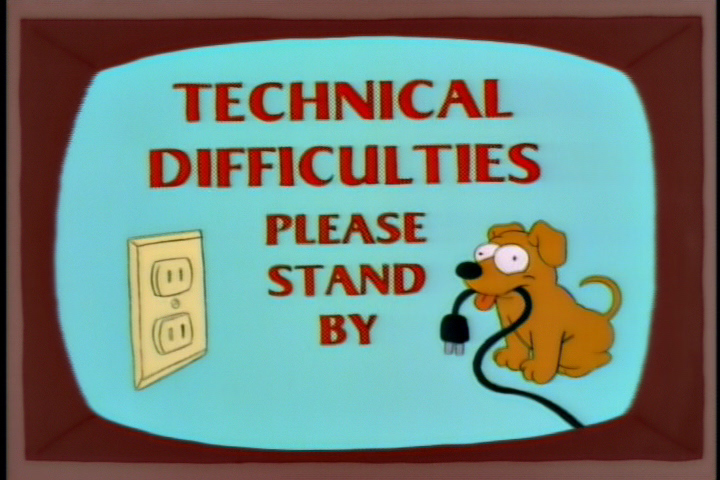 Post-game radio with Legans and Chika: https://vocaroo.com/1bZ538QKLkKW
(who is Chika's Australian GF on the women's team I wonder :thinking:)

Wow, PU is the most athletic WCC team I recall seeing in recent years.  Long and lean with wonderful jumping ability, they were fun to watch. I was told NBA scouts were at the game to evaluate a couple of players...

Man of the match has to be Chika.   In the starting lineup for the second straight game, he defended all five positions and was often guarding players while facing great height and wingspan disparity, but used toughness to his advantage while annoying the PU players.

As good as UP's offense was (21 assists on 31 field goals and 14/24 from deep), the tenacious "help-out" defense and clogging the passing lanes when PU started making runs was the difference against a PU team that is capable of putting up big numbers.

Tough week ahead as the Pilots travel to LMU for a Thursday rematch and face a well-rested GU next Saturday in front of a sellout crowd.

Loved the game and Chikas comment how he was able to defend bigger people and all 5 positions: “I make them hate me(paraphrase)” So put him on Timme:)
We played well but again out rebounded which will only get more challenging. And we tend to get relaxed with 20 point leads The game was closer than the score
Joey St Pierre is slow but he is a big, tall body who might help around the rim Where is Joey? MIA last 3 games.
Kudos to all but agains I single out Applewhite and Gordosimo.