Tough to get adequate information about WBB recruiting online because of the lack of scouting service reports, so we generally don't know who the recruits are until they sign or we see tweets from a student-athlete.

This coming May two UP bigs, Ashley Gray and Sara Zaragoza, and guard Rachel Owens will graduate. Hard to say who else beside Haylee will join the team, but I understand that with the help of MBB Assistant Ben Johnson, WBB is attempting to establish a relationship with down-under basketball. Prior to joining the Pilots staff Ben was a head coach in Queensland, Australia.

Haylee Andrews appears to be the first of those Australian players who may come to Portland, and her high school coach say's "Haylee is a role model for our younger kids, she sets an example that they can do this" (play D1 basketball in the USA)

Don't know if WBB will get a couple of bigs to come from Australia, but in the not too distant past Aussies were great contributors to the program...even if they did have a penchant for drinking a little beer. 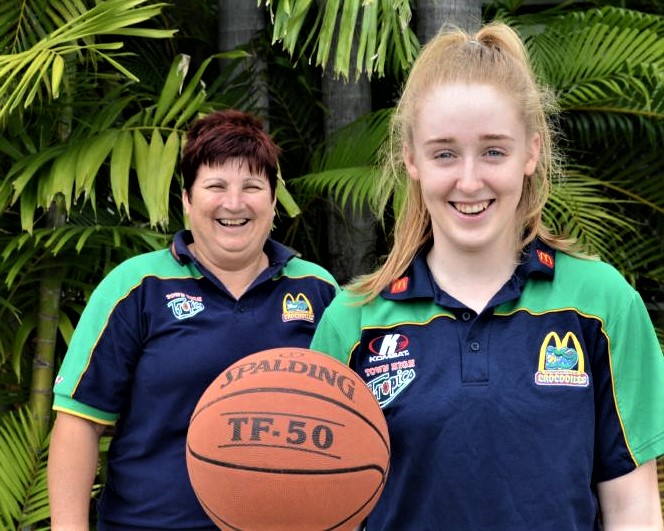 Seventeen year-old Haylee has now signed to be the point guard with the Queensland Basketball League professional team, Townsville Fire, but will remain an amateur while she fills in for the Townsville regular starting point guard who is pregnant.

Apparently the NCAA rules about being surrounded by professional players costing a kid college eligibility changed in 2010...too late to keep Robin Smeulders from losing a year of eligibility with the men's team.

I think the QBL season starts in April and consists of 17 games ending in August, but Haylee will leave the team early and enroll at UP in July, just in time for the second summer session. 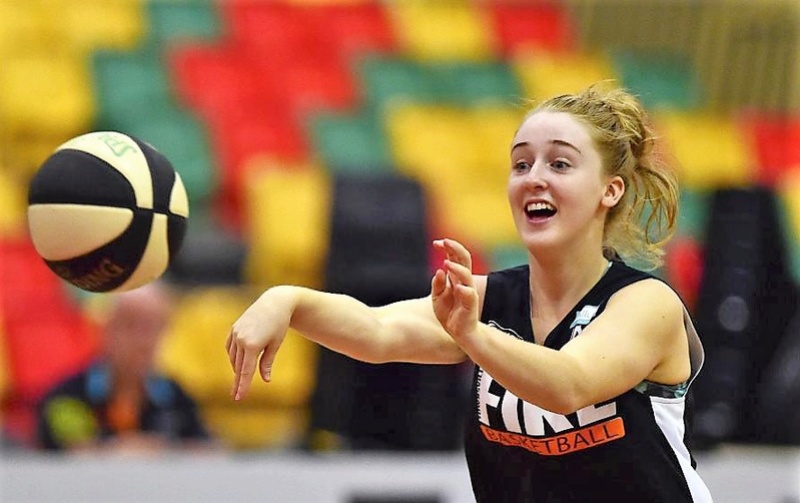 Joining Haylee on the squad next year will be, Liana Kaitu'u, a 6-foot forward out of Salt Lake City.

Liana has been called a "late bloomer" by some, but she was the leading scorer at East High School for four years, and this year helped the Leopards win the Utah 5A State Championship and was named Utah's 5A MVP of the year.

With 3 seniors graduating, the Pilots will likely add at least one or two more recruits to the roster this spring, and after visiting Australia, maybe the staff will find another Aussie to join Haylee and Liana. 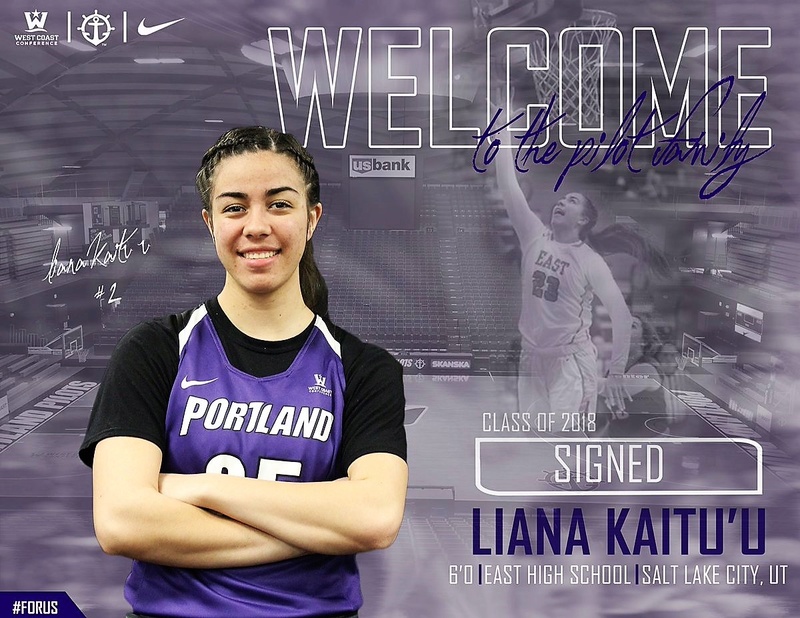 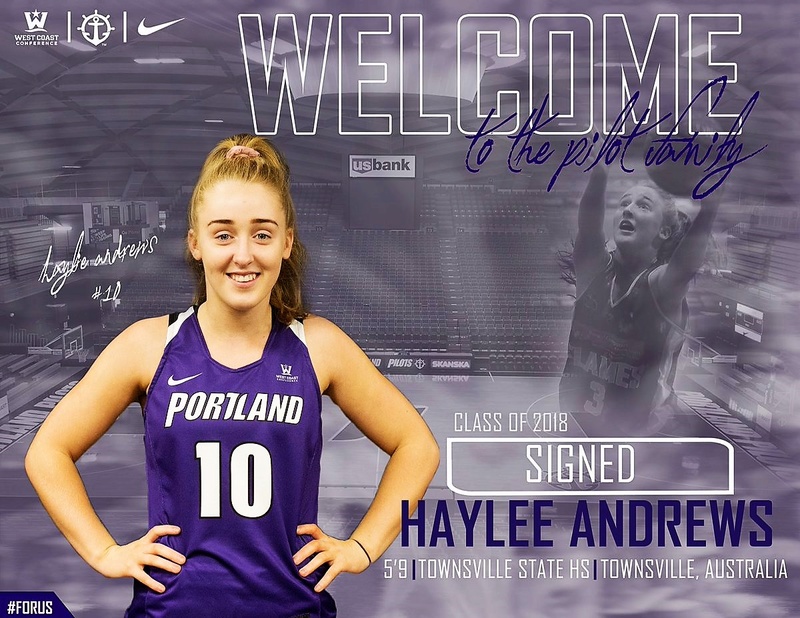 Coach Sorenson is looking to sign one or two more players this summer, but while waiting for their international transcripts to be received and adjudicated, the Pilots have gotten a commitment from walk-on nursing student, Shasta Parker.

Shasta, a San Marin High School basketball star in Novato, California, was both the Marin County Athletic League and Marin Independent Journal Player of the Year for the 2017-18 season. 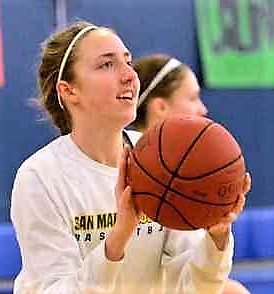 Instead of picking up a post player from Australia, the Pilots have gotten a commitment from 6-3 forward, Elena Alaix from Madrid, Spain.

It could be that UP grad, and Madrid native, Sara Zaragosa, now playing professionally in Spain, put in a good word for Coach Sorenson and UP.  Sara is 6-4, but at 6-3, Elena seems a lot more versatile player who will stretch the floor.   On her club team she averaged 15 points and eight rebounds, while shooting 50 percent from beyond the three-point arc.

Just based on her international play, it would seem Alaix will be vying for a starting spot in the rotation very soon.... 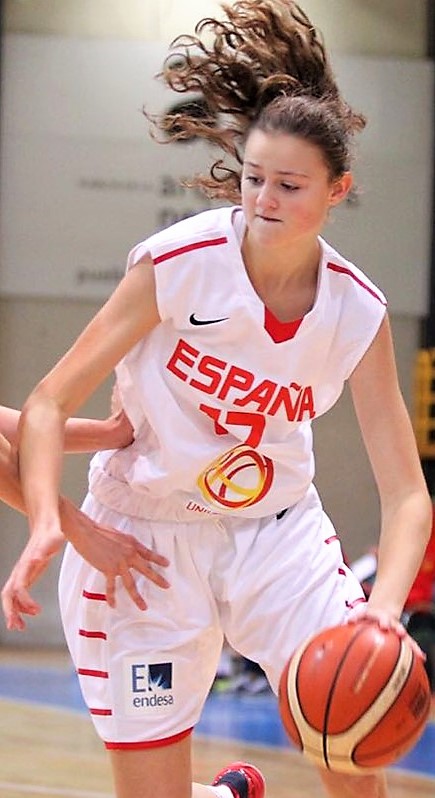