If you didn't catch the game on the WCC channel, it was a pretty impressive win.

After giving up a goal to a PK off a foul in the box, the Pilots came back in the second half with four goals in 13 minutes and a fifth goal late. Eddie showed the kind of finishing talent he has with his hat trick and didn't get distracted by the petty stuff to the point of getting cards. When he focuses, he's fun to watch.

And the Zags were held to one shot for the game.

I will say, though, the Zags appear to have a great foul-in-the-box coach. That effort by the Gonzaga forward was worthy of Christano Ronaldo's best efforts. The arching back and feet kicked back was poster worthy.

Kudos also to the Villans for showing up for both games this weekend and making a difference. All you could hear on the broadcast was our fans.

It's great to see the men's program improve so much and that the Villans recognize this.

Eddie's performance earned him his second POW award from the WCC.
http://www.wccsports.com/news/portland-s-sanchez-repeats-as-wcc-player-of-the-week-10-10-2016

I had no idea Villa held a thousand students.

Do they bunk six to a bed or something? 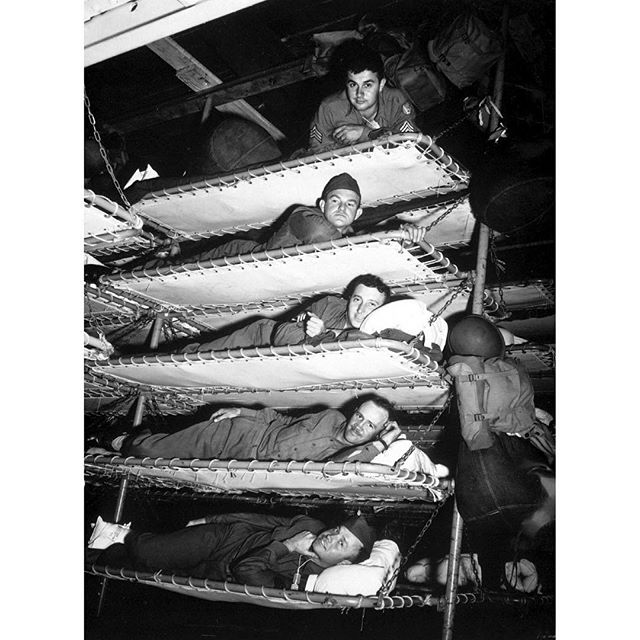 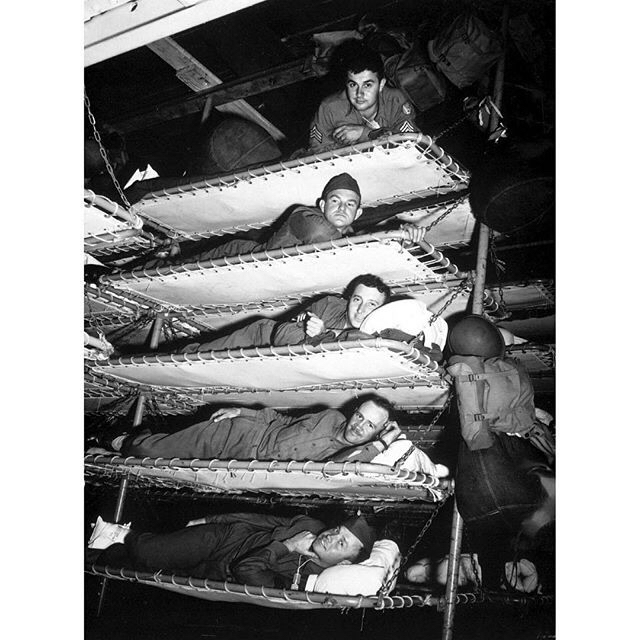 Irrespective of sleeping arrangements, 5 to 1, against a WCC competitor, whoa. Res ipsa loquitor.