Prosciutto, Jamón Ibérico Belloto, Parmiagiano Regiano, steak, the blue veined cheeses ( Gorgonzola, Bleu), and hops in beer all have one thing in common.

Umami, AKA glutamates, which the Japanese have known about for a century but is just now being identified in the West as the fifth sense of taste. The Japanese and Koreans cook with Kelp and ferment dishes like soy and fish sauce and Kim Chee for the same reason. Somebody from Japan got very rich making MSG, which is a quick and cheap way to introduce the taste.

Even the ancient Romans put Garum on everything, which was a sauce made from fermented fish entrails. Sounds disgusting, but there is a little of the same in real Worstershire sauce. Umami again.

It's in a lot of things like beef broth and marmite chocolate, too.


I'm an addict. whether it is hoppy beer now or blue cheeses when I was four, I've never been able to get enough. I've had a little piece of blue cheese almost every day since I was little.

Some people claim not to taste it. Pity.

Top 100 Juco recruits ranking is above. Some highlights (in the form of available guards from the West) -

Out of curiosity...when we hear the last scholarship is finally spoken for, what are the odds that the player will have even been mentioned in this thread or otherwise?

Haven't we named every kid in history?

DeanMurdoch wrote:Out of curiosity...when we hear the last scholarship is finally spoken for, what are the odds that the player will have even been mentioned in this thread or otherwise?

Oh, odds are one of us will scoop it, but the lead will definitely have to come from a source outside UP.

With the almost addictive use of social media....we always hear some names.....I wouldn't be surprised if that name hasn't already been mentioned on PN.

I don't know if this has already be mentioned elsewhere, but one positive from Cason leaving is that it helps us balance out the classes in terms of numbers. With Cason, next year's junior class would have had 6 players (K. Bailey, J. Bailey, VDM, Barker, Carr, Cason), and the incoming freshman class only 1.

For this same reason, in the long run it would be better for us to recruit another true freshman to join Wintering, rather than a JC guy. However, I assume that the need to win some games next year takes precedence over the longer-term desire to balance out the classes.

This Canarias Basketball Academy scholar athlete may be available:

Just because his room view is this? 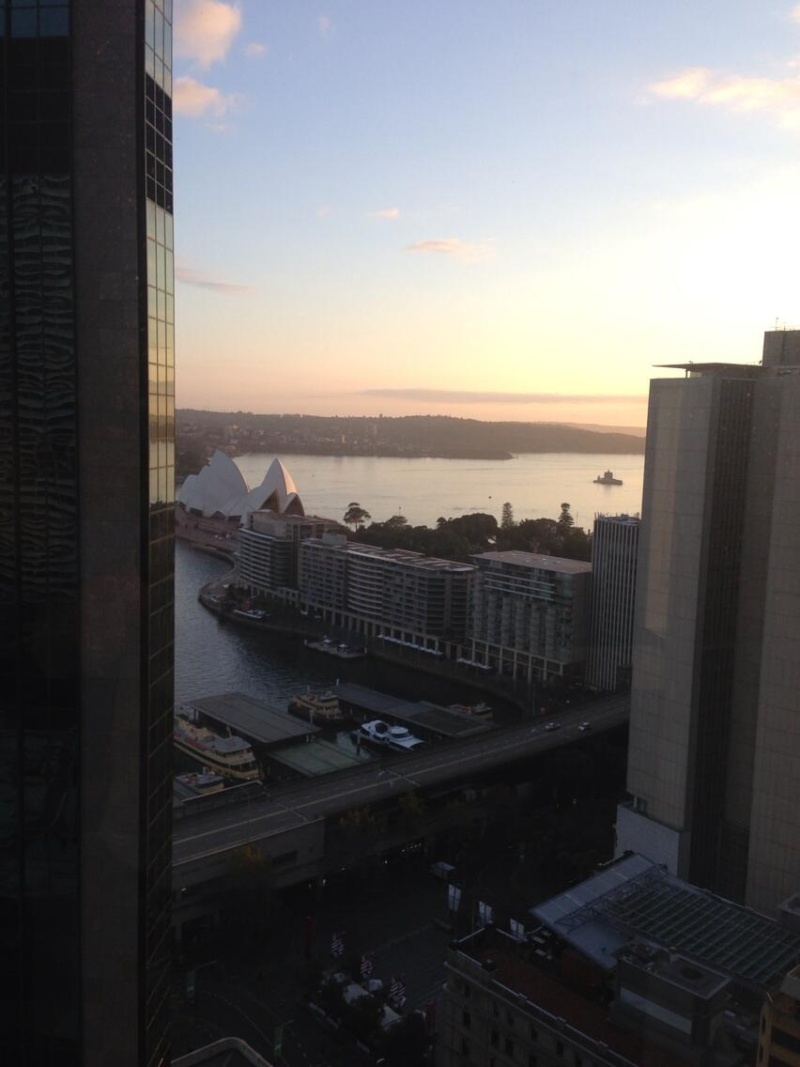 Where's CJacks14? Get him on the case!

Just because his room view is this?

Where's CJacks14? Get him on the case!

@patty_mills: Way to make me jealous!

@coachreveno:
@Patty_Mills Is that right? Sorry about that. Weather's pretty nice, too. Hope you are well.

@coachreveno: @chrisjackson14 Sorry, buddy. It's tough work but someone has to do it.

With only one known scholarship available for next year, Rev's got to be planning for a longer term future or trying to get someone to say, "Yes" for this coming year.

I'm guessing too, that it's time for the team to go abroad for another late-summer tour and he's looking for some sponsors. These foreign trips are allowed every four years; isn't it about time?

Who knows? An overseas trip might transfigure the Pilots from a seemingly directionless bunch into Seal Team 6. Teams that traveled abroad before the 2010-2011 season averaged 23.3 wins, compared to 21.1 the season previous.

Anything is worth a try if the money is available.

Back home, and had a recruit visit, per twitter.

@CoachReveno wrote:Good to back on campus today. Official visit, strength work and some other activities which I can't publicize per bylaw 17.1.6.2.2.

FYI, 17.1.6.2.2 = "Skill-related instruction shall not be publicized and shall not be conducted in view of a general public audience."

A public audience is not:

∆ A few people wandering through the gym who happen to be able to see skill instruction taking place.

∆ Lunchtime joggers on the track who are working on their cardio fitness while a S-A is getting skill instruction from a throws coach.

∆ A prospect making a visit to campus.

∆ Three red-hot fanatics who sit in the stands every day to watch S-As take batting practice or work on their curve ball.
LINK

So, what's the scoop, you red-hot fanatics?

The coaches were conducting some skill instruction with the wings....

.....but I was just "wandering through the gym" on my way to an office and was "able to see skill instruction taking place"....

Bigger schools, more fans, more people willing to up the creep factor to figure things out?

In this case, Santa Rosa's Bobby Sharp (article a couple pages back) was on an official visit yesterday. I'll leave it to you fellas to speculate whether or not that visit was to UP or not.

Mr. Murdoch, the "article a couple pages back" says nothing about any forthcoming official visits. Can you please advise as to what the source of your information was that led you to conclude that Bobby Sharp was visiting any school yesterday, let alone Portland?

Hey, it's the internet. We don't need no stinkin' sources.

wrv wrote:Mr. Murdoch, the "article a couple pages back" says nothing about any forthcoming official visits. Can you please advise as to what the source of your information was that led you to conclude that Bobby Sharp was visiting any school yesterday, let alone Portland?

Whoa, whoa....I did NOT conclude that he visited Portland...let's not spread rumors here!

Well, if Sharp is visiting, we know that our outside shooting will be upgraded. Given prior comments, I assume that Rev is impressed with the young man, so let's hope that it is Sharp and all goes as planned.

I'm told by the compliance folks that it is against NCAA rules to announce the names of recruits on official visits....but of course if the recruit chooses to inform others through social media, etc. that he or she is on a visit, that is fine.

It would make sense to me that an institution would not want tell "Competitor U" who they have visiting....not that there are really in secrets in men's basketball recruiting.

Regarding "official" visits, here are just a few guidelines:

A. Each recruit is allowed to visit five different schools.
B. The U can pay for travel and lodging for a recruit for up to 48 hours.
C. The recruit must be a high school senior or JC eligible freshman or sophomore to make a visit.
D. The recruit cannot be a part of a tryout at the school.
E. The recruit must be registered with NCAA Eligibility Center.
F. The recruit must provide HS transcript and ACT or SAT test score to university prior to the visit.

BTW, When I was on campus this morning there was a recruit on his second day of a two day visit to UP.

You can visit as many schools as you want. Only 5 PAID visits are allowed.

PurpleGeezer wrote:You can visit as many schools as you want. Only 5 PAID visits are allowed.

Any time an athlete visits campus with parents or other family members, or with some of their friends, at their own expense, this is an “unofficial” visit. Some facts about unofficial visits:

A. "Unofficial" visits must be made at the prospect’s expense
B. A university can provide up to 3 complimentary admissions to campus athletic events
C. There is no limit on the number of unofficial visits a recruit may take

up7587 wrote:Hey, it's the internet. We don't need no stinkin' sources.

Regarding the 48 hours of lodging rule.... That's like a one week visit if you only let them sleep 8 hours and send them to a by the hour hotel!

Rumor has it that Bobby Sharp shot the lights out during his official visit to the Bluff over the past couple of days.

We've been clamoring for a shooter and ball handler that can step right in. Sure seems like this would be a great fit for this team.