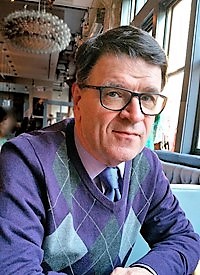 UP Athletiics wrote:Former University of Portland men's soccer head coach Dennis O'Meara passed away on Saturday, February 16 from cardiac arrest, according to reports from friends and family. O'Meara was a strong voice and advocate for soccer both at the University, as well as the greater Portland community.

O'Meara served as head coach of the men's soccer team on The Bluff from 1974-78, transitioning the program from club to NCAA varsity status prior to the 1977 season. He led the Pilots to a remarkable 14-5-1 record in the first season as a varsity program, coming up one win shy of advancing the team to the NCAA playoffs.

O'Meara recruited and coached Pilot Hall of Famer and the program's all-time leading scorer, Jim Tursi, who played for the Pilots from 1977-80 and scored 66 goals with 35 assists.

In addition to his impact on the men's side, O'Meara was also instrumental in the creation of the first women's soccer club team in 1978.

Re: Former Head Coach Passes Away

Any fan of UP Soccer should read this article about Dennis O'Meara to have a better understanding of how the program began.... 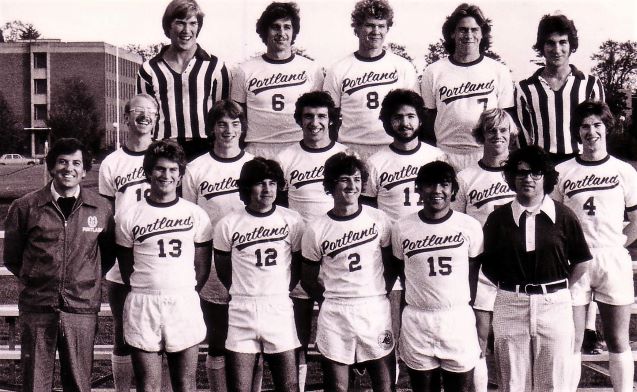