Full time in Auckland: New Zealand 1-0 Bahrain. The All Whites win the aggregate by the same score.

This is the last day for African qualifying matches, and three spots are still up for grabs. Algeria and Egypt have a lot of history between them and face each other. A result for Algeria sends them to the World Cup.

In the UEFA playoff first legs most everyone will have an eye on Ireland-France in Dublin.

In Africa, Egypt needed to win by two over Algeria to force a play-off. Of course, they won 2-0 so the playoff for the last African spot is Wednesday in Sudan.

Thierry Henry with one of the sketchiest goals I've seen in a while... Hand of God! And it was in stoppage time. Just brutal. Poor Ireland...

For this injustice I will forever pronounce his last name as it is spelled... TAKE THAT FRANCE!

In the 103rd minute, a Florient Malouda free-kick found Henry, clearly offside in the first place. He used two clear touches of his hand to control the ball and then pass across the goal for an embarassed-looking William Gallas to nod in. Ireland and manager Giovanni Trapattoni flew into a justified rage. They exit the tournament with their dignity intact though, while France, losing finalists in 2006, deserve to be sheepish about their presence in South Africa. Their players - Henry especially - certainly looked so.

What's with aging French superstars falling subject to infamy in the twilight of their careers??

DaTruRochin wrote:For this injustice I will forever pronounce his last name as it is spelled... TAKE THAT FRANCE!

I'm not sure that's punishment enough. He might be confused with this guy 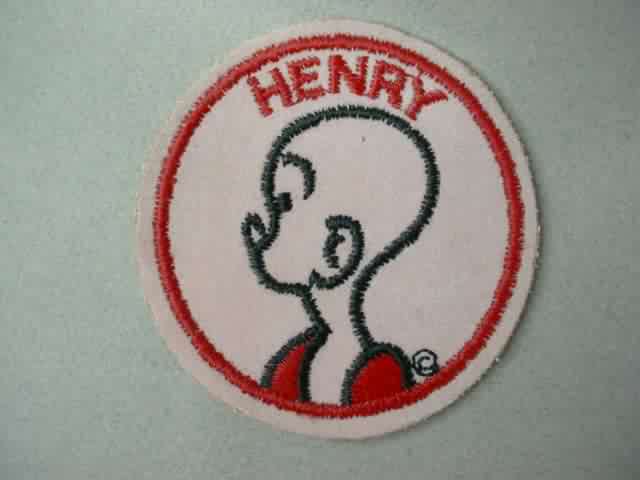 Eric Cantona hopes Henry will not be remembered for one mistake.

Draw one from each pot to form a group. Repeat until all 8 groups are formed.

The draw starts at 9 am Pacific on ESPN2 Friday.

France is seeded even though they back(hand)ed into the cup? Curious...

The conspiracy theorists think FIFA is actually sticking it to them because now they could draw somebody strong like Holland or Portugal in their group.

Which is curious since if their officials actually did their job well, this wouldn't be an issue.... Blatter is such a relic...

What happened with the whole Chile thing? Must have ben settled...

The club withdrew their lawsuit as soon as the threat of a WC ban was made, so they are in.

(so basically the same as above, but swap the Dutch in for France)

Draw one from each pot to form a group. Repeat until all 8 groups are formed.

The draw starts at 9 am Pacific on ESPN2 Friday.

Charlize Theron: Talented actor, not at all bad to look at, annoyed the heck out of me with all her talking today during the show.

Charlize Theron: Talented actor, not at all bad to look at, annoyed the heck out of me with all her talking today during the show.

The consensus at the World Cup site seems to be that Group G is the toughest with Brazil and Portugal. I tend to agree...

It's Group G by far. I think D could also be interesting, with Australia, Serbia, and Ghana in the running behind Germany it would seem (although you never know).

As for Group F, all I can say is "Buon Natale, Azzuri."