I was on campus this week and there are some nice changes with Merlo.

The old pics of players on the back of the stadium were getting faded so they are replaced with ones that have more players. There are also banners for the World Zcup players, the 2005 team ( 10th anniversary) and the 1995 men's College Cup team ( 20th)

Here's some peeks at what they did. 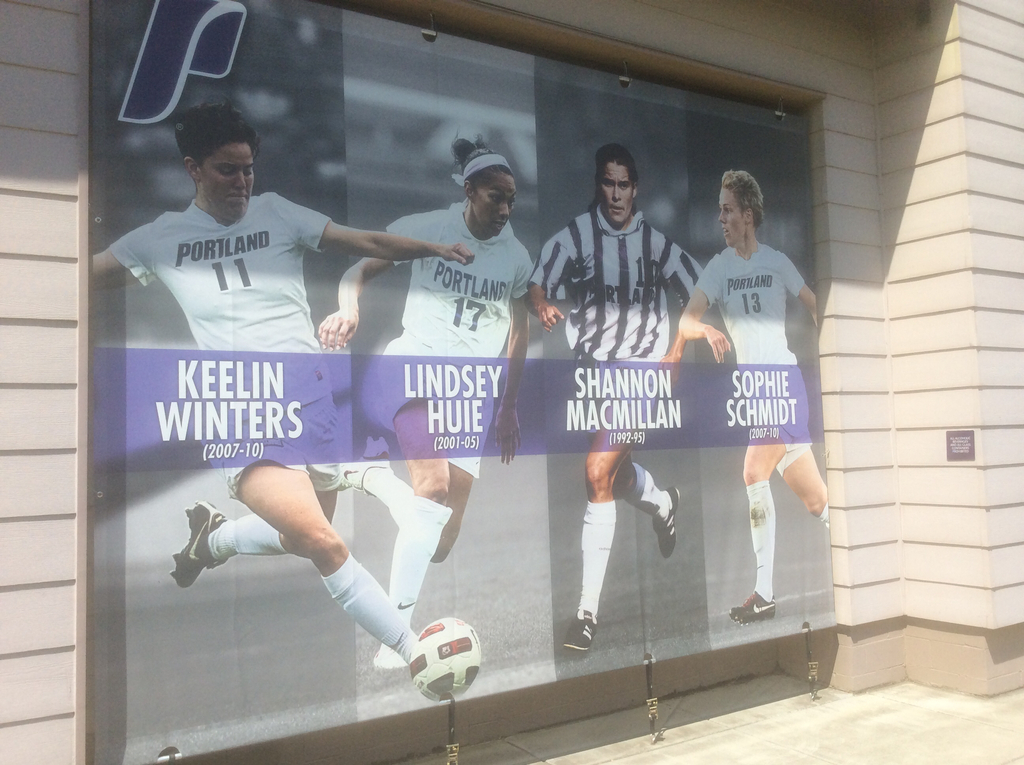 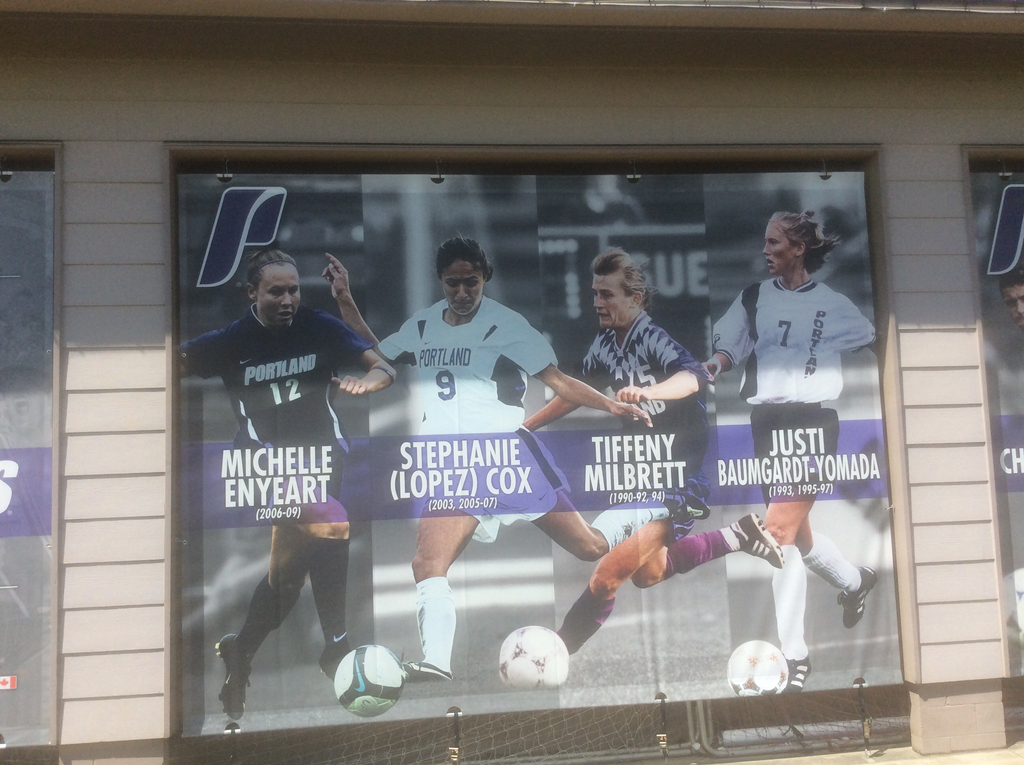 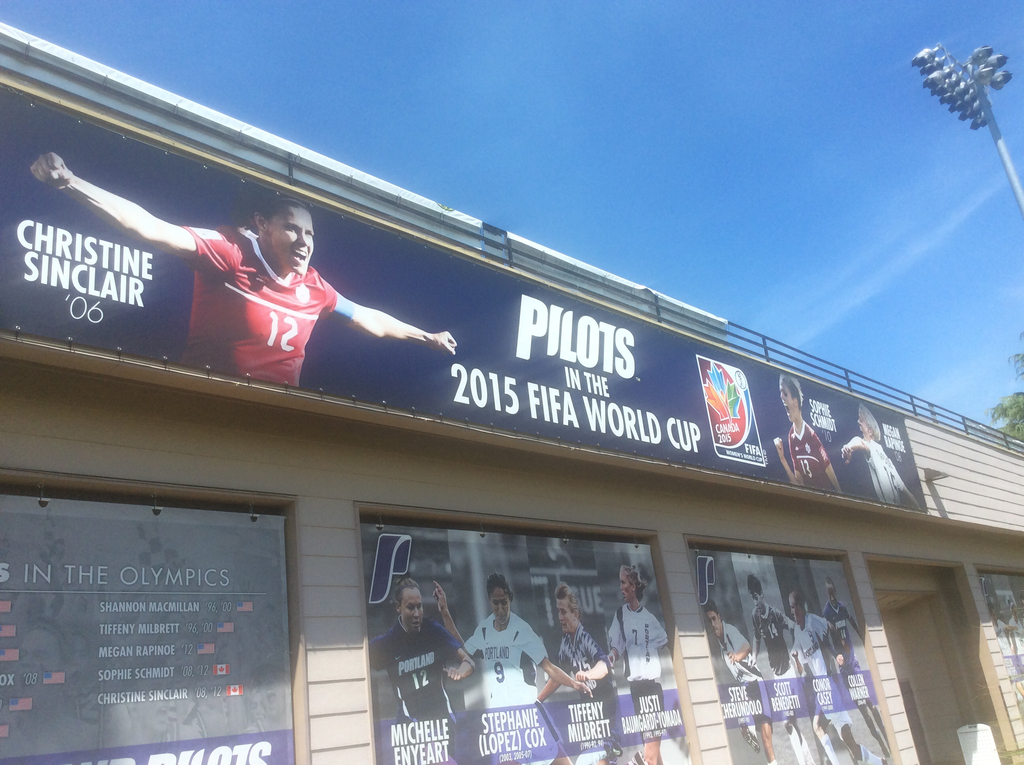 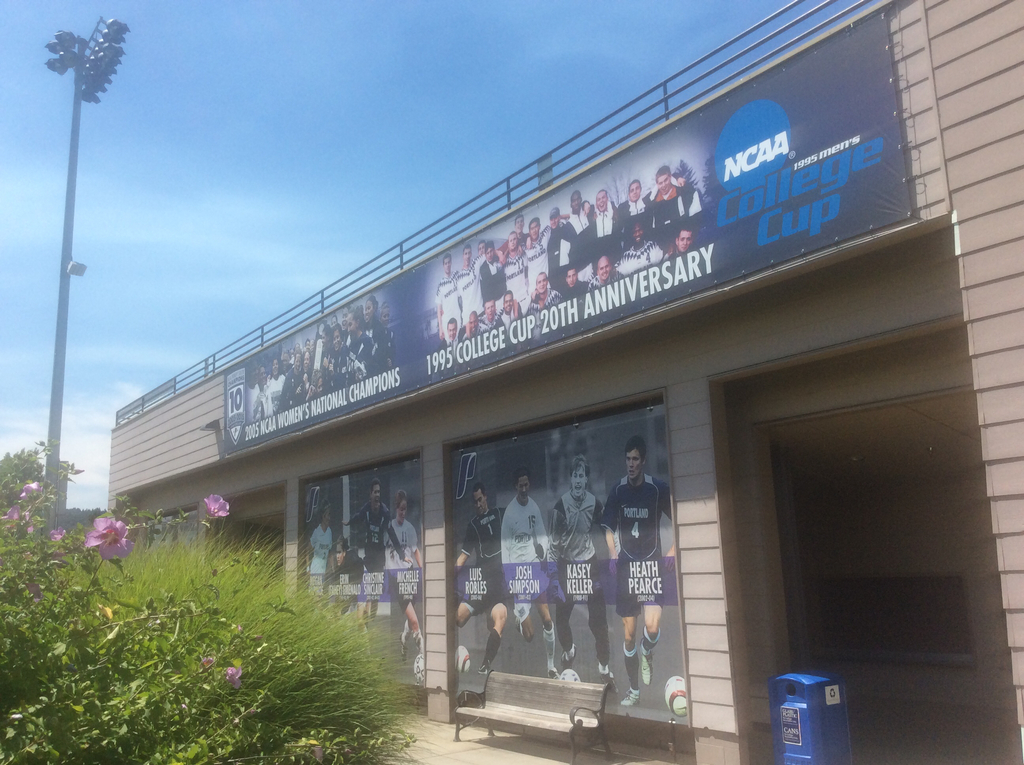 They are also sprucing up the place with plantings and power washing the dome. 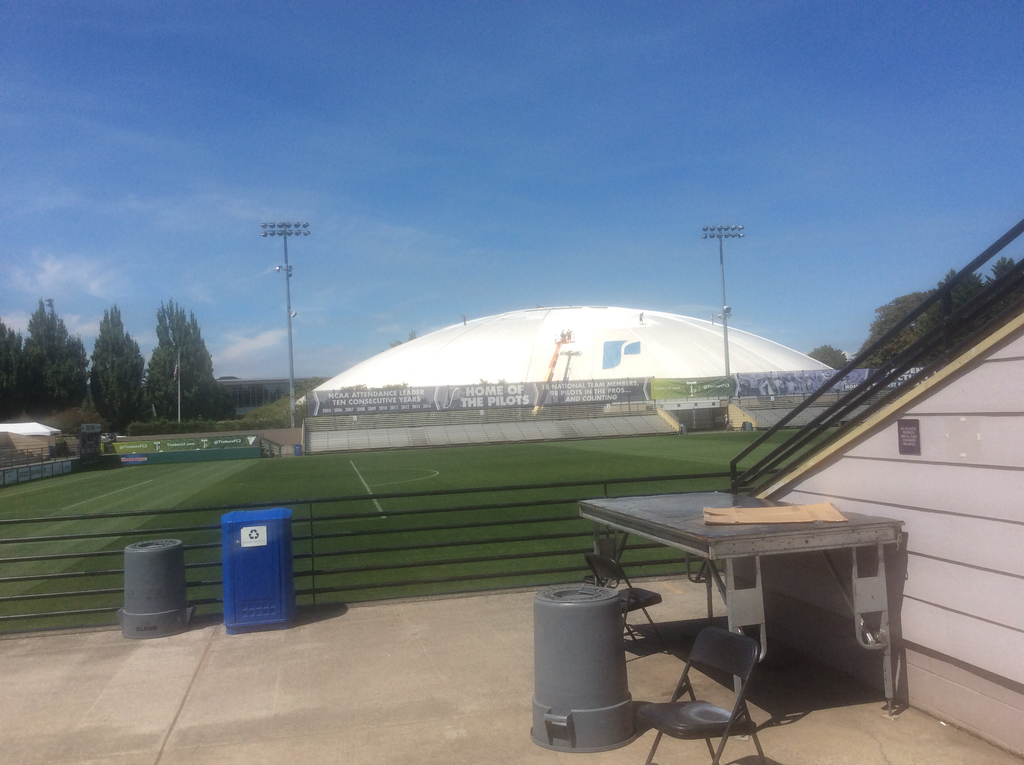 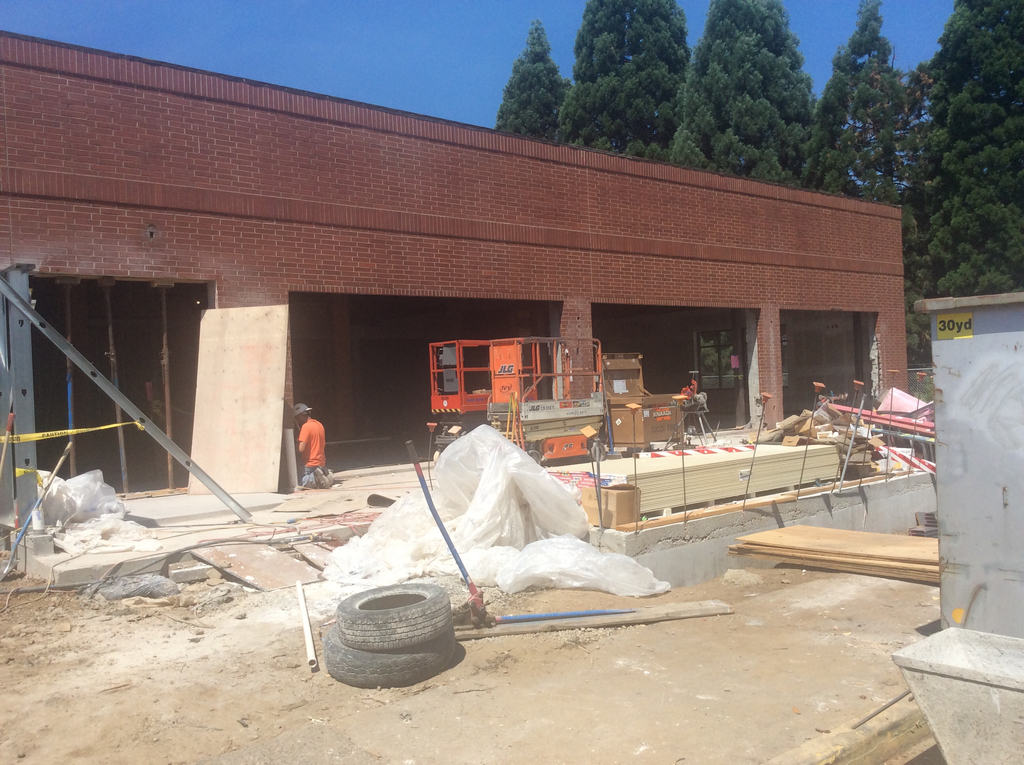 Okay, this was probably the least interesting article I've ever taken the time to read, but sometimes we take for granted just how nice the Merlo Field pitch is compared to the rest of the college world.

For the second time, Kevin White, athletic field manager of Merlo Field at University of Portland has received the honor for his soccer field that features HGT and RPR.

Thanks for posting, DD...I applaud Kevin White for this award.