An interesting start to the ncaa tournament.

Santa Clara beat Stanford in the opening round, a perpetual first round matchup that is mostly due to the ncaa saving travel money

And Pepperdine punched its ticket to the next round pummeling S. Dakota state 7-1


UNC resides in a state with 17 D1 teams and traditionally gets a first round match with the likes of teams like High Point.
Not this year. They didn’t make the ACC tournament ( still got a 2 seed) and got treated like other teams, this year getting South Carolina as their first round game.
Today they lost to the other USC 1-0, which I think is the first time they have gone out in the first week.

All in the family.

All three WCC teams came out on top in the second round.
#4 seed Pepperdine easily handled NC State 3-0 to get the honor of facing #1 seed FSU next.

Santa Clara got past #3 seed Georgetown 2-1 in OT and will face Wisconsin next.

And #4 seed BYU cruised past Alabama 4-1 ( it wasn’t that close) and will face #1 seed Virginia tomorrow ( Saturday).

Almost a fifth of the sweet16 bracket is from the little WCC.

In the only match of the day BYU took down #1 seed Virginia 1-0.

Santa Clara beat Wisconsin 2-1 they will play the winner of the Duke- st John’s match.

Pepperdine couldn’t find a goal, so FSU moves on.

And after this weekend’s mayhem it’s four conferences representing in the quarterfinals.

Thanks for keeping track of this for us, you've got the Oregonian beat.

A_Fan wrote:Thanks for keeping track of this for us, you've got the Oregonian beat. 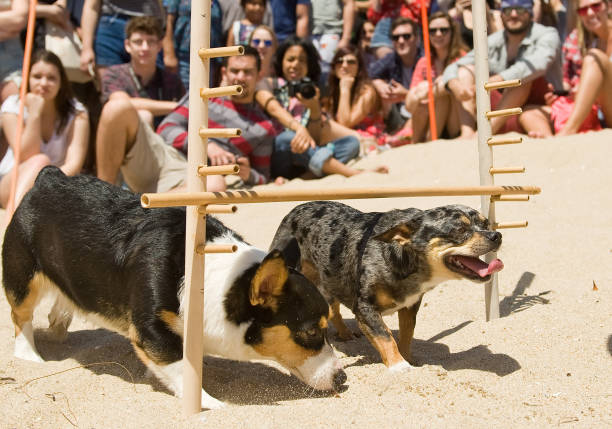 Unfortunately that is true.

The thanksgiving break has winnowed the bracket.

FSU defeated Michigan 1-0 to advance to the college Cup.

Rutgers and Arkansas went to shootout after a 2-2 tie and Rutgers advanced 4-2.

Santa Clara defeated #1 seed Duke 2-1 so they advance to the college cup which will be held this year at Steven’s Stadium, formerly Buck Shaw stadium at Santa Clara.

The last semifinalista will be determined tomorrow as BYU takes on South Carolina in Provo. If BYU wins, it will mean two WCC teams in the college cup and a WCC team in the final.

So right now the semifinalists come from the WCC, the ACC, the B1G, and either the WCC or the SEC.

So there are two WCC teams in the college Cup and a guaranteed team in the final.

Geezaldinho wrote:So there are two WCC teams in the college Cup and a guaranteed team in the final.

It is down to BYU and Florida St. in the final to be played Monday instead of Sunday to accommodate BYU.

Defenses seem to be what got all four teams into the semis and if things hold, the final will be low scoring too.

fSU beat Rutgers 1-0 in a game where each team took 9 shots and put 4 on frame.


The BYU - SCU game had a bit more activity, but  not super great chances for either team. bYU was the aggressor, taking 20 shots, but only managed to put 7 on frame. SCU took 13 shots and put 8 on frame though two overtimes.


So it went to shootout, and BYU’s  first two shots were easy saves, but they still won the shootout 3-2 to advance.

With BYU's time in the conference coming to an end after the next academic year (July 2023 unless they decide to leave earlier), I have to say that they have not been held back at all by the WCC despite what many of their fans may have thought back in 2011. But, they also have not dominated the conference across all sports the way they thought they would given their larger everything. I think the WCC held its own against them in baseball, tennis, golf, men's basketball, women's basketball, and women's cross country. BYU did dominate women's volleyball, softball, women's soccer, and men's cross country.

They also essentially took over women's soccer from the back and forth battles between us and Santa Clara (although I am pleased to remember we tied for the conference title in 2013 with BYU and Santa Clara). They did finish as national runners up this year (2021) while Santa Clara had won the championship last year (2020).

Aside from that they were national champions in women's cross country in 2020, as well as runners up in volleyball in 2014. Not a bad performance for any university honestly.

I have been frustrated by their membership in the WCC at times, and I suppose that related to the fact that they were really good at the sports we were really good at. Call it jealousy. But, I think we all may be better because of it in some ways. Still another year and a half of BYU in the WCC, but I am curious how they will do in the Big 12.