I know this is old news for some, but based upon UP's current recruiting strategy (bring 'em young) I thought it appropriate to start this thread.

Legans, who left EWU for Portland last week after leading the Eagles to the NCAA Tournament, has shown interest in the 5-foot-10 guard since last year, his family confirmed. 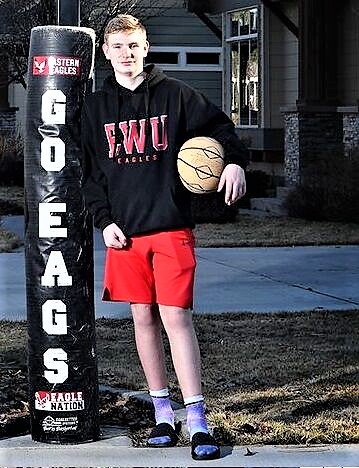 Hey, at least he is wearing purple socks....