The end of the road. SCU is favored by 4.5. Total is projected at 133, so Vegas thinks it's a 69-64 game. SCU's board discussion is that their short bench and tired legs cost them against LMU. I wish we were a running attacking team that could take advantage of it, but we're not. If we see lots of half court weave and play calling from the bench, I think the Broncos will hold on in a close game. Hope I'm wrong.

Quote of the night from a PN member who shall remain nameless "could be worse, if the conference didn't change the schedule, we'd be 0-18 instead of 0-16."

Listening to the radio guy didn't sound like the 4 graduating seniors would be back. Sounds like a positive

The pre-game coach report said they needed to focus on Wertz and Eaddy. Eaddy took 15 shots, 12 from 3P range, often two or three feet behind the line. He made 8 of his 12 3P tries, and never had a hand in his face. Usually someone running at him too late out of the zone defense.

When the Pilots dropped the zone defense late in the 2nd half, the Broncos immediately got two down-the-lane uncontested layups, because they beat their defender and nobody stepped into the lane to stop them.

On defense, SCU was very effective in double teaming the ball up top. Most Pilot turnovers were desperate throws trying to get out of the double team.

JimmAlacki wrote:Listening to the radio guy didn't sound like the 4 graduating seniors would be back. Sounds like a positive 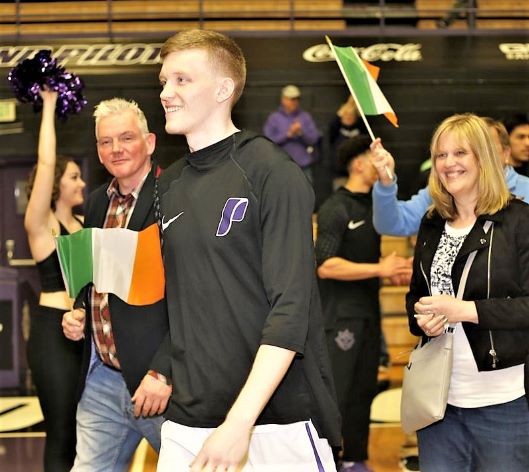 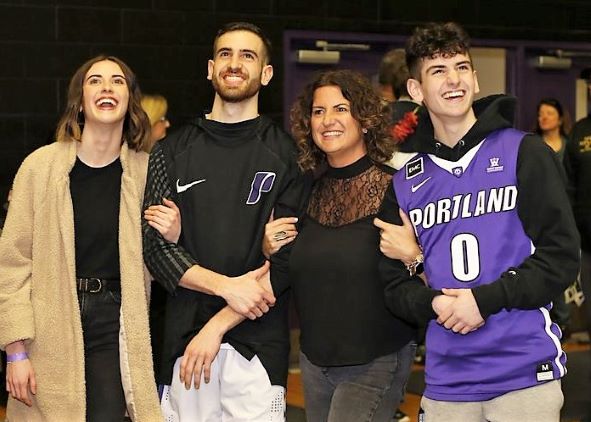 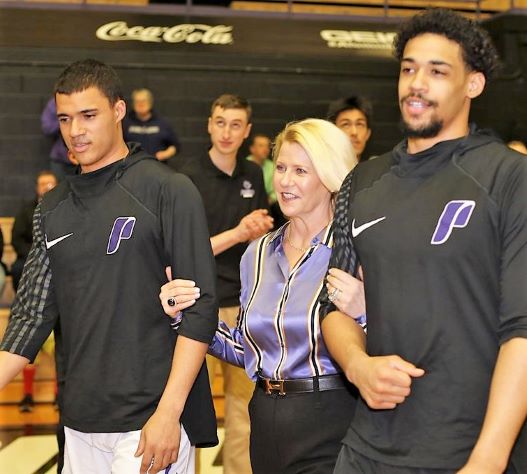 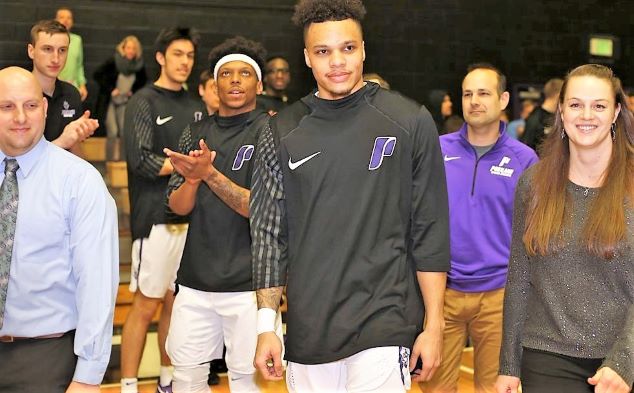 On a personal level I'm really going to miss these guys, and wish them well for their future.

On a basketball level I would really like to see Crisshawn return.  If he does, he is the one guy on the team the guys look up to and respect as a leader....and if he can stay injury free, he should be an excellent player. The coaches talk of bringing in JUCO and transfer players who have maturity and have been around the game...they've already got that in Crisshawn.

I think it was pretty telling that while Josh, Xavier, and Franklin were surrounded by family, Crisshawn was surrounded by medical, conditioning, and training staff who have helped him these past 21 months....and JoJo, someone Crisshawn has helped develop as a player and a person these past two seasons.

I feel bad for Josh. His game has completely collapsed. I am sure it eats at him. Last night he struggled to make free throws, when he was near 90% for most of the season.

The NCAA made him sit out a year, I guess due to some club ball he played in England. Then he redshirted at UTEP in '15-'16, before transferring and playing at Casper College for a year, then the last two years at UP. Sounds like the NCAA will not give him back the year he sat out. He's already 23 years old, and is now done collegiately.

If McSwiggan’s from England, why’d his family show up with Irish flags?

He was born in Belfast.

He was born in Belfast.

Belfast is, of course, in Northern Ireland, but his dad (a great guy to drink beer with BTW) is from Ireland, so the family may have lived there for sometime before living in England.

Roots run pretty deep in that part of the world...

EDIT: Mrs. DD, who has accompanied me to many pubs in both N. Ireland and Ireland, reminded me that a large proportion of Catholics in Northern Ireland display the Republic of Ireland flag (frequently called the Irish tricolour) so as to identify as Irish....not British.

I'm surmising that is part (all?) of the reason Josh's folks and friends were carry the tricolour on Saturday....