State of the Program

The best part of the article was the author disagreed with the WCC coaches and picked Alex as the POY and Mike as the COY, while selecting Haylee to join Alex on the All-WCC First team.

PLAYER OF THE YEAR: Alex Fowler, Portland. Led the WCC in scoring, was fourth in rebounding and was MVP of the conference tournament after leading her team to the title. Need I say more?

COACH OF THE YEAR: Michael Meek, Portland. The Pilots, who were 15-75 in WCC play the previous five seasons and picked to finish last this season, wound up fourth in the regular season and won the WCC tournament to claim an automatic NCAA tournament bid that was nullified by the COVID-19 outbreak.

Sure we're biased, but it seemed pretty obvious to most, I would think.

This past season there were over 100 Australian women playing NCAA D1 basketball, and two, Alex Fowler and Haylee Andrews were selected by Pick and Roll as members of the All-Australian First Team. 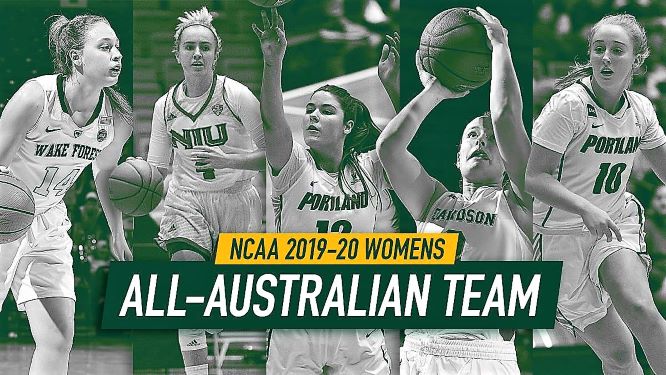 Basketball Queensland wrote:The 2019 Female Player of the Year has been awarded to Alexandra Fowler.

Alex started the year as a Development Player for the Townsville Fire and through strong performances at training forced the coaches to play her in regular season games in the WNBL. She represented the Under 20 Queensland State Team in the National Championships in Canberra averaging 10 points and 7 rebounds a game.

It was in July 2019; however, that her game went to another level representing the Australian Gems at the Under 19 FIBA World Cup where Alex led the team to a Silver Medal and was selected in the All-Star 5 for the tournament.

Alex juggled all her international commitments around her completion of high school studies and starring for the semi-finalist Townsville Flames in the QBL. To crown off her achievements in 2019 Alexandra was offered and accepted a scholarship to the Portland Pilots in the NCAA Division 1 and has already begun dominating her opposition in the United States system. Alex was also named Townsville Basketball’s Junior Female Player of the Year for the third year in a row in 2019.

‘The star of the team was the team’: WCC champion Portland prepares for 2020-21 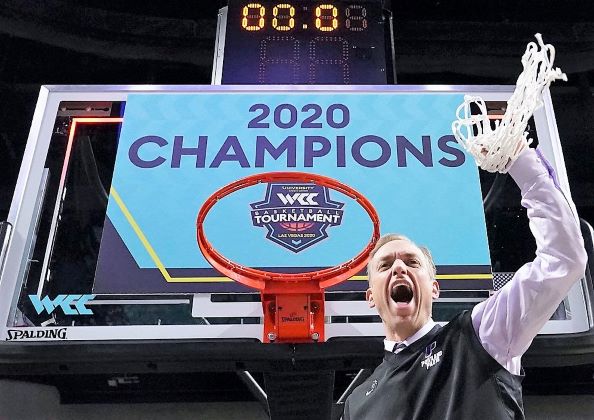