PilotNut wrote:This is not a new problem...  this has been an issue dating back to the old wheel logo--and the P logo was supposed to address it... yet there was little in Nike apparel at any given moment in the bookstore, and even less available in Chiles.  The bookstore REALLY needs some competition.

Speaking if which, how about a Pilot Nation polo shirt? I'd be good for a couple.

There have been discussions, and some designs were drawn up (by our good friend NoPoNeighbor), for a PN T-shirt version 2.0... and it would still be viable with the new logo scheme.

I will admit that I was going to try to coincide with the start of the 2014 soccer season... then came word that a new logo was coming out...  so nothing further has come of it yet. Maybe leading into hoops season is a good time?

I would love a polo shirt.  That is a bit more involved than a t-shirt (based on time, funding this out of my pocket, printing vs. embroidery, etc).

How many of us knew this: Phil Knight wanted Nike to be known as Dimension Six.

It seems like the "secondary" logo, the pilot's wheel/anchor combo, is becoming more prominent. One example: on the top of the WCC website it is the secondary logo, rather than the P logo, that is used for the Pilots. As recently as a few months ago the P logo was used. Perhaps this is to make us stand out from Pepperdine.

NoPoNeighbor wrote:It seems like the "secondary" logo, the pilot's wheel/anchor combo, is becoming more prominent. One example: on the top of the WCC website it is the secondary logo, rather than the P logo, that is used for the Pilots. As recently as a few months ago the P logo was used. Perhaps this is to make us stand out from Pepperdine.

I had noticed the same thing, NoPo! I remember hearing that we were still committed to the 'P' due to the marketing effort put behind it, but it almost seems like everyone has been slowly transitioning to the secondary logo. Most of the UP of the social media accounts use that logo already.

I actually like the anchor-n-wheel logo much better than our P, personally. Maybe just because it reminds me of this old logo.

Also related to Nike, I noticed that the men's basketball team was wearing the Nike Elite template jersey's earlier. It's the cut that we used during the PK80 that is what the big schools have been using. Old Template New Template

All of the new banners at Merlo this season also use the wheel logo... I believe you are correct that there has been a shift to utilizing this recently, as the P logo isn't as distinct from other schools that also start with P...
_________________
Run 'Em Aground Pilots!

PilotNut wrote:All of the new banners at Merlo this season also use the wheel logo... I believe you are correct that there has been a shift to utilizing this recently, as the P logo isn't as distinct from other schools that also start with P...

It is my understanding the new wheel logo, usually referred to as the "secondary logo," is transitioning to become UP's "primary logo" replacing the P which will now be the secondary logo.... 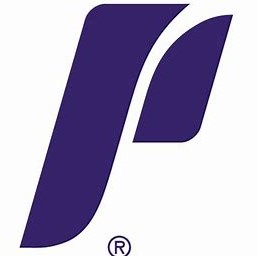 Until now, the P was the only "registered" logo, as signified by the ®, meaning it is registered and protected by the US Patent and Trademark Office (USPTO). 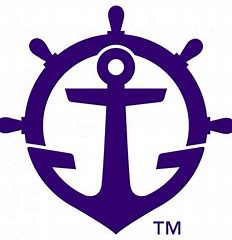 The new wheel was initially trademarked, as signified by the TM, meaning it is unique to UP, but I'm told it too is now protected by the USPTO and will have an ® next to it in the future.

For those who have always liked the old fashioned wheel logo, that was neither trademarked or registered, the new primary logo wheel is an excellent updated version. 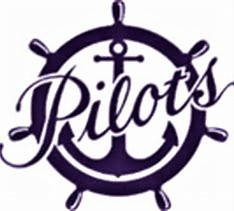 Another, more subtle, change over the last few years has been displaying "Portland" instead of UP, Pilots, etc. on banners and home and away uniforms for all the sports.  Portland as a city is "hot" in the minds of many throughout the US, the university wants to capitalize on that! 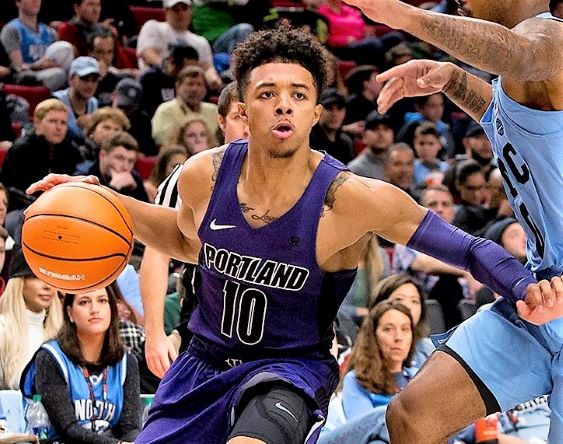 DD, I love everything you just wrote.

It also seems that they may be trying to reinforce that the wheel and anchor is part of our brand by placing the two side-by-side in some of our visuals. 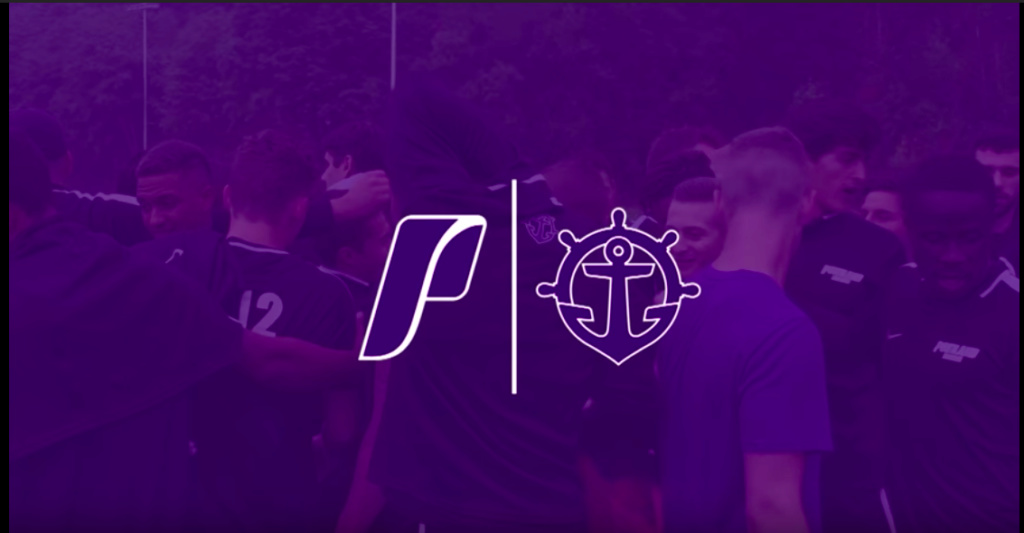 Looks like the athletic department is going all out to get the "new" primary logo in circulation. ESPN is now using it on its team page for Pilots:
http://www.espn.com/mens-college-basketball/team/_/id/2501/portland-pilots

Other outlets have yet to catch on:
https://www.cbssports.com/collegebasketball/teams/page/PORT/portland-pilots

I'm still in for a PilotNation shirt with the new logo.

The new black uniforms have arrived....check them out Saturday evening against Westmont College.

The new purple wheel logo with white outline is centered on the chest with the number below, and name and number on the back.  The numbers, front and back, are white with a purple outline.

Hopefully this will be my last fashion review for awhile....

The new website design they introduced features the anchor ‘n’ wheel logo. The times, they are a changing.

If you're like me, and had just settled back to watch the UNC at Duke game, when just 36 seconds into the game you see the probable #1 pick in this year's NBA draft, freshman Zion Williamson, go down with a knee injury caused by a Nike shoe blowout...you might have thought like I did, oh sh**, here's another example of stupid rules and greed hurting the future of a basketball superstar.

From 1976 until 2004, a high school kid did NOT have to spend a year out of high school before signing with the NBA...why does the rule exist today?  Sure, we now have great "one-and-done" teams like Duke and Kentucky, but where does the money the amateur athletes make for the schools and sponsors go?  Certainly not to the athletes.

Whether Williamson's injury affects his future as a player or as a money earner is immaterial, why should any athlete have to jeopardize his or her career because of boardroom decisions.

Regarding Williamson's shoe, Nike has done a lot for sports, and they appear to be working hard to avoid worker abuse, and it's probably difficult to build a size 15 sneaker that will adequately support a 290lb man, but they too must be held accountable. 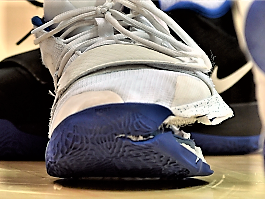 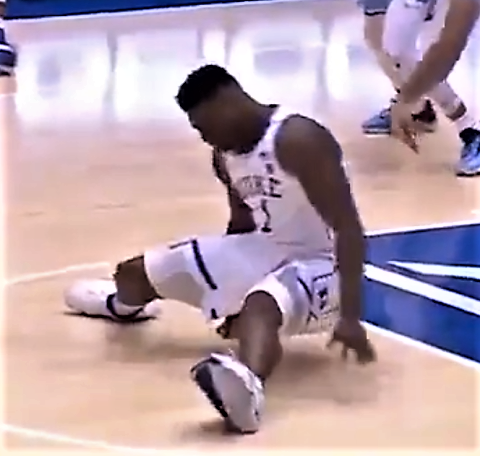