Laura Sale O’Connell, University of Portland
Laura Sale O’Connell was the ultimate student-athlete, starring on the court while shining in the classroom. Sale O’Connell, who still ranks fifth all-time in UP program history with 1,542 career points, helped lead the Pilots to three NCAA Tournaments in the mid-1990’s and was named an Academic All-American in 1996. She also still ranks fifth all-time at Portland in field goals (596), is tied for eighth in free throws made (287) and is 10th in rebounds (579).

After averaging in double figures in points as both a sophomore and a junior en route to All-West Coast Conference Honors, Sale O’Connell had perhaps her best season as a senior in 1995-96. That year, she was named the WCC Player of the Year after leading the Pilots to the WCC regular season championship. She led the conference in scoring with a 19.2 points per game mark, had a season and career-high 30 points against University of San Francisco at the WCC Tournament and she garnered United Press International (UPI) All-America Honorable Mention.

The 116 field goals Sale O’Connell made that year against WCC opponents are still an all-time league season record. The 577 points she scored as a senior ranks fifth on Portland’s all-time single-season charts, while her per game average that year is eighth best all-time. Sale O’Connell was a two-time All-WCC First Team selection and was selected to the WCC All-Tournament Team twice. She landed conference all-academic accolades three times and garnered all-region all-academic honors as both a junior and a senior.

Following college, Sale O’Connell earned an NCAA Postgraduate Scholarship before playing a year professionally in Germany. She would go onto become a long-time high school teacher and girls basketball coach.

If you are like me, those of you who watched her play are wondering what took so long. She was a special player.

She is the best woman's player the Pilots have had in the 25+ years I have been a fan. It is a well deserved honor.

She was an absolute stud. Man, I loved watching those Pilot women's teams.

If I was waffling at whether to attend this year’s WCC Tournament, my mind is now made up.  To see Laura (who married an Upsilon guy, by the way) inducted into the WCC HOF will be worth the time and expense.

I’m not sure Laura even had a scholarship when she started at UP after a less than sparkling high school run at little Mercy High School in Red Bluff, but after gaining some confidence on the court and in the classroom after her freshman year at UP, she became one of the most exciting players to watch in a very exciting and successful period in UP basketball.

Laura’s mom and dad, both UP grads, would drive to each and every game in Portland and in the Bay Area….and her brother graduated from UP Army ROTC before becoming a helicopter pilot.  (I introduced him the F-15 commander in the Oregon National Guard who offered him an F-15 slot in the ANG…but he turned it down, saying he was, “Army green”).

I can think of no one who would be a better representative of UP…..proud of Laura, proud to be a Portland Pilot. 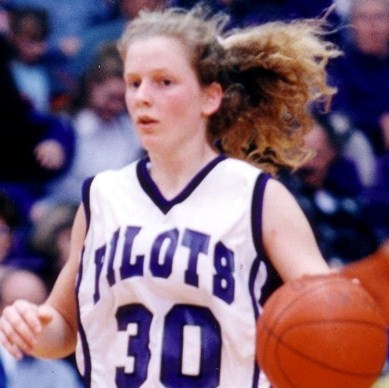 Wouldn't that have been a recruiting violation?

Naw, they gave me this really cool badge to wear: 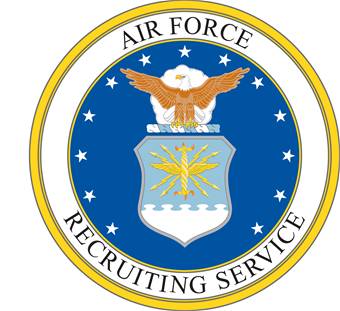 
Mrs. DD and I had wonderful visit with Laura and her family before her induction.....she's still the same wonderful, self-effacing and brilliant young lady we remembered from all those years ago on the Bluff.