Did you actually fly one of those?

If so, I want a ride. Those things look like the coolest ride ever. I understand the F- whatever's are the top ride, but I was the victim of fake strafing runs in Eastern Joshua Tree Park from one of those things based in 29 palms right after 9-11 and there isn't anything more terrifying than having one of those things lining you up and knowing the power of their guns. 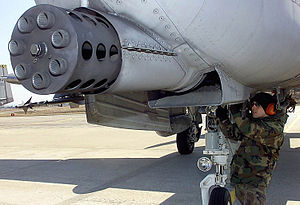 Flew the Warthog for eight years, mostly in Europe where we trained with all the NATO nations to stop the Soviet armor from overrunning the continent, but I culminated my time in the A-10 in Myrtle Beach as a squadron commander.

During Desert Shield/Desert Storm I had already been promoted and had transitioned into the F-15E, but while flying combat there I was very proud to observe my former A-10 squadron’s performance under extreme conditions and under fire…many unsung heroes and a true test of the man and the machine.

Sorry, no rides in the A-10….all operational aircraft are single-seat!!  The first time you fly it you go solo, and back when I started there was no simulator, so it was a lot more fun! 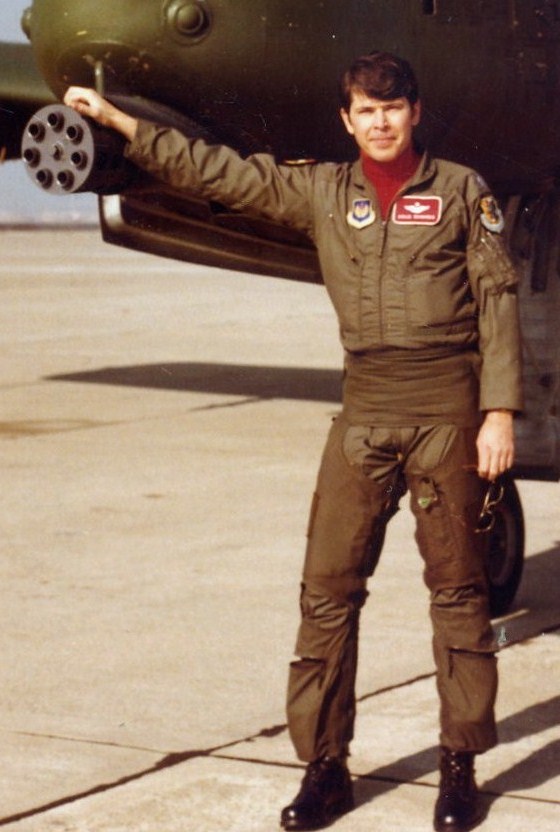 Who's the dark haired guy in that picture?

blacksheep wrote:Who's the dark haired guy in that picture?

Ha-ha, as opposed to some guys with very little hair, you mean?

Yea, since even my young nieces and nephews don't recognize me in my Air Force photos, I figured it was safe to post it on PN without being recognized.