For the Coky Lovers...

For the Coky Lovers...

Just got my hands on these... pretty spectacular, huh?

That game was the final straw for me. That's when I lost all respect for NCAA Basketball. One rediculously lopsided job done by the officials (in favor of Duke). . . Sad.

Yeah... what are you going to do with all of those Duke homers? And they had Mike Dunleavey Jr. from Jesuit on the team at the time.

Anyway, the best part about that game was Travis Andrews clotheslining Jay Williams and him getting a bloody nose, I think. Coach K just about blew a gasket, running up and down and onto the court screaming for Andrews to be given a flagrant foul. He shot some very dirty looks over to Rob Chavez, wondering how in the world one of his players would have the audacity to give a hard foul to an All-American. It was classic.

Also awesome was Diaby Kamara going off in the first ten minutes with like 12 points and three dunks. Freaking wonderful.

and Travis Andrews took jason WIlliams out with an elbow to the eye socket...

dude! You beat me to the post!! but I'm pretty sure he elbowed him right above his eye, and Williams had to go into the lpcker room and get stitches.

I got the impression those refs were auditioning for ACC jobs...you need Coach K's approval ya know

That was, however, a phenomenal Duke team. The whole starting 5 (Battier, Boozer, Dunleavy, Duhon, and Williams) all got time in the NBA. I have to admit I kind of like Duke, but Duke fans can get annoying at times.

Yep, you're right, Rochin. It was an elbow to the eye. I couldn't quite remember what it was, but I knew it invloved Travis Andrews, Jay Williams, blood, and Coach K going insane.

It really makes me happy that we both remember that as the highlight of the game!

The highlight of the game was the smile on Joe Etzel's face when he saw the gate receipt...

One of the names thatsticks out in my memory of Duke ame at the Rose Garden,
Ross Jorgusen.from Toledo, Wa. where he was one of the all time scorers I believe.
A walk on at UP for two years I think until he received a scholarship.
Ross scored 12 pts. in the Duke game and played his usual tough defense, leaving some of his skin on the floor. When I last talked to him, two or three years ago he was still playing for a team in Stutgardt, Grermany.

i remember that gamer...my first game back from knee surgery! and i do agree on the officials, but it was 10 times worse at duke! we were in the game for a half and then it was bad in the seconf half...we had a small team...we would have been a lot better if tim would have stayed and me and him played at the 4 and 5...he was a good center..

i've been trying to upload some pics but i dont know how... 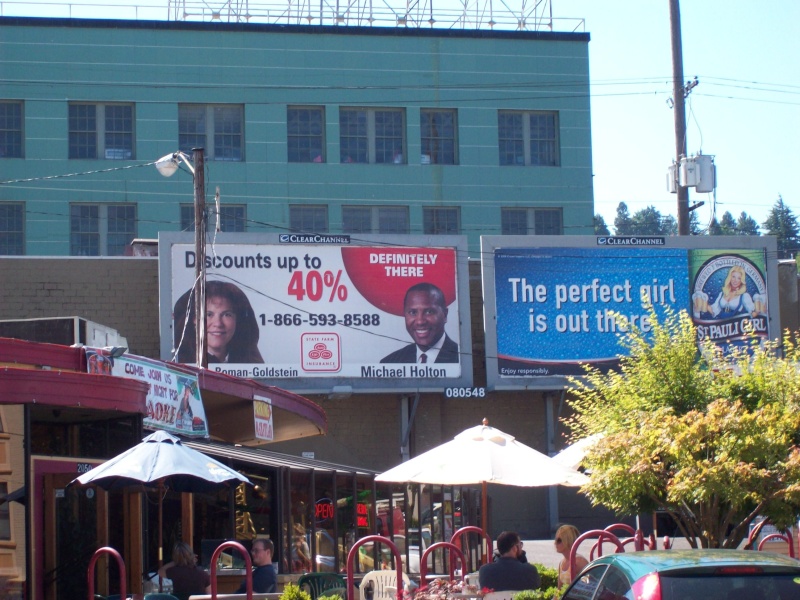 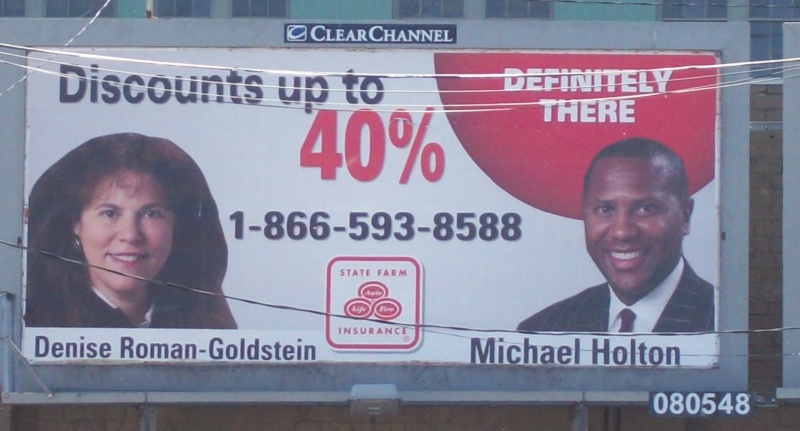 The rest of you can just use babelfish.

i recognize that suit... so he is still in pdx..i thought he was coaching somewhere....how is the new coach at up? i may have to go to a game one of these days to re unite with up...hope all is well... muchas gracias por las fotos...

jorgerochin33 wrote:i recognize that suit... so he is still in pdx..i thought he was coaching somewhere....how is the new coach at up? i may have to go to a game one of these days to re unite with up...hope all is well... muchas gracias por las fotos...

The "cuidado cuando lo hacen enojar" poster kinda scared me, so I got the pictures as soon as I could.

Glad to see you are still playing.

Michael's still around. He has/had a gig doing the Blazer post game show, as well as the insurance thing. He also did some commentary on the WCC tournament when it was in Portland. Seems to be doing well.

His kids are playing HS ball now. I think they are pretty good, too.

I think you'd like the new coach. He's a big man coach from Stanford. He seems to work kids pretty hard, and they get better. We're hoping for a good season.

yes i am still playing.. played in europe a few seasons and mexico and the mexican olympic team.. i was sidelined last year with an injury before the pre olympics in vegas...im glad coach holton is doing well and i am glad up has a big men coach...we needed a center when i was there and i hope they got good big man now...