I was not aware medivac helicopters emblazoned with red crosses on white backgrounds were being used to harass peaceful demonstrators last Monday night.  Sometimes a military officer needs a lawyer to know the law, but all know that Red Cross marked vehicles of all types are protected under the Geneva Convention because they are for humanitarian and rescue purposes only.

Apparently the top two officials in the Army ordered National Guard helicopters to use “persistent presence” to disperse protesters, and now they've grounded the crews for doing so.  Give your troops an open-ended order, and you're going to get opened-ended results.

My few remaining contacts in the Pentagon are shaking their heads this week over all the blunders that senior military leaders continue to make while attempting to please the president and his staff.

The DC Guard is unique in that it is the only Guard unit in the country not controlled by a governor, but instead by the President of the United States...awkward for experienced and professional military leaders not accustomed to using military assets for political purposes on American soil against American citizens.

The way Gen. Honoré explained it, they used those particular helicopters because the were the most manoevrable craft available and often the most skilled pilots. He praised the skill of the pilots following orders while condemning those who gave the orders.
I agree that using craft with red
crosses on them was despicable and a violation of international law.

Apparently the National guard around the White House were New Jersey and Ohio National guard units  according to the Mayor. They are the troops she uninvited. 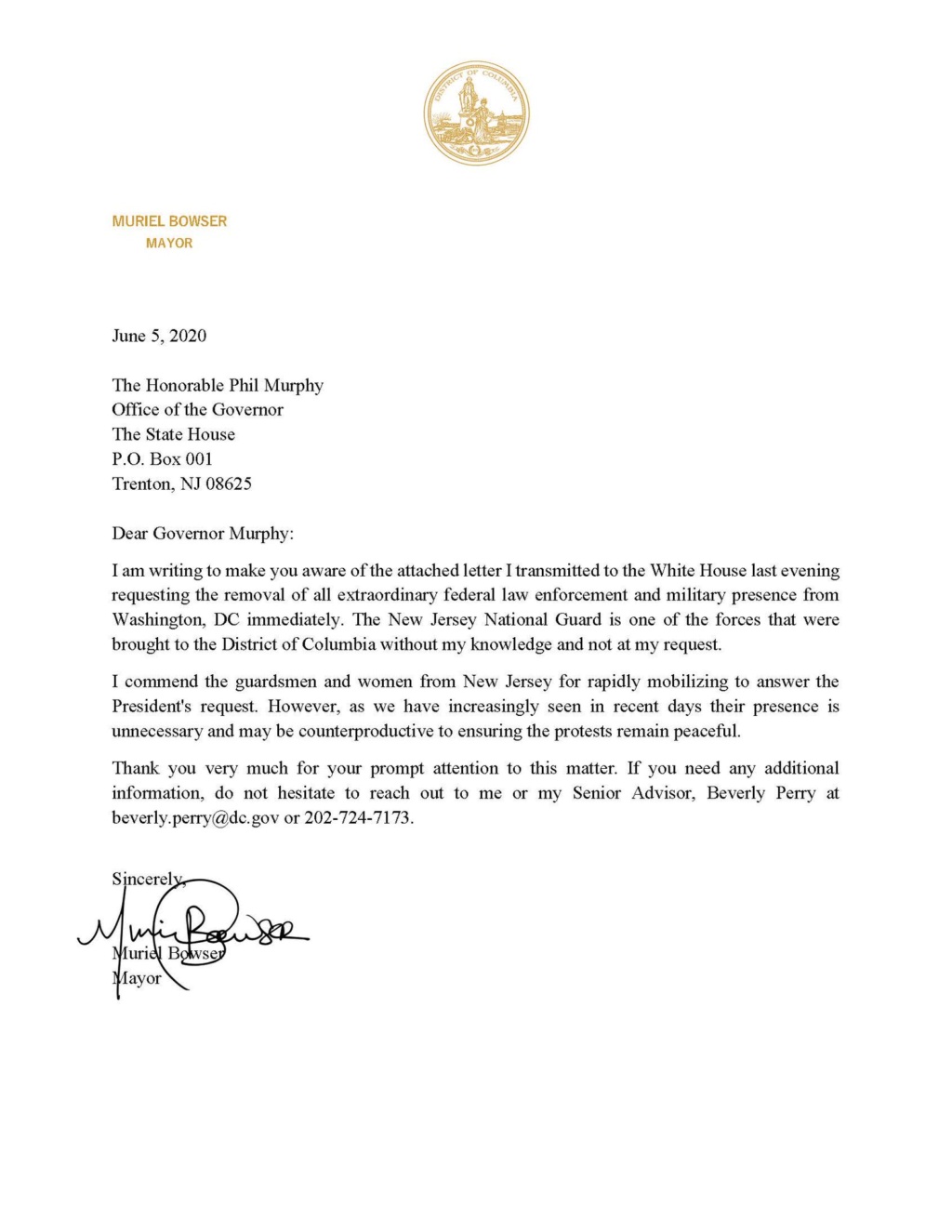 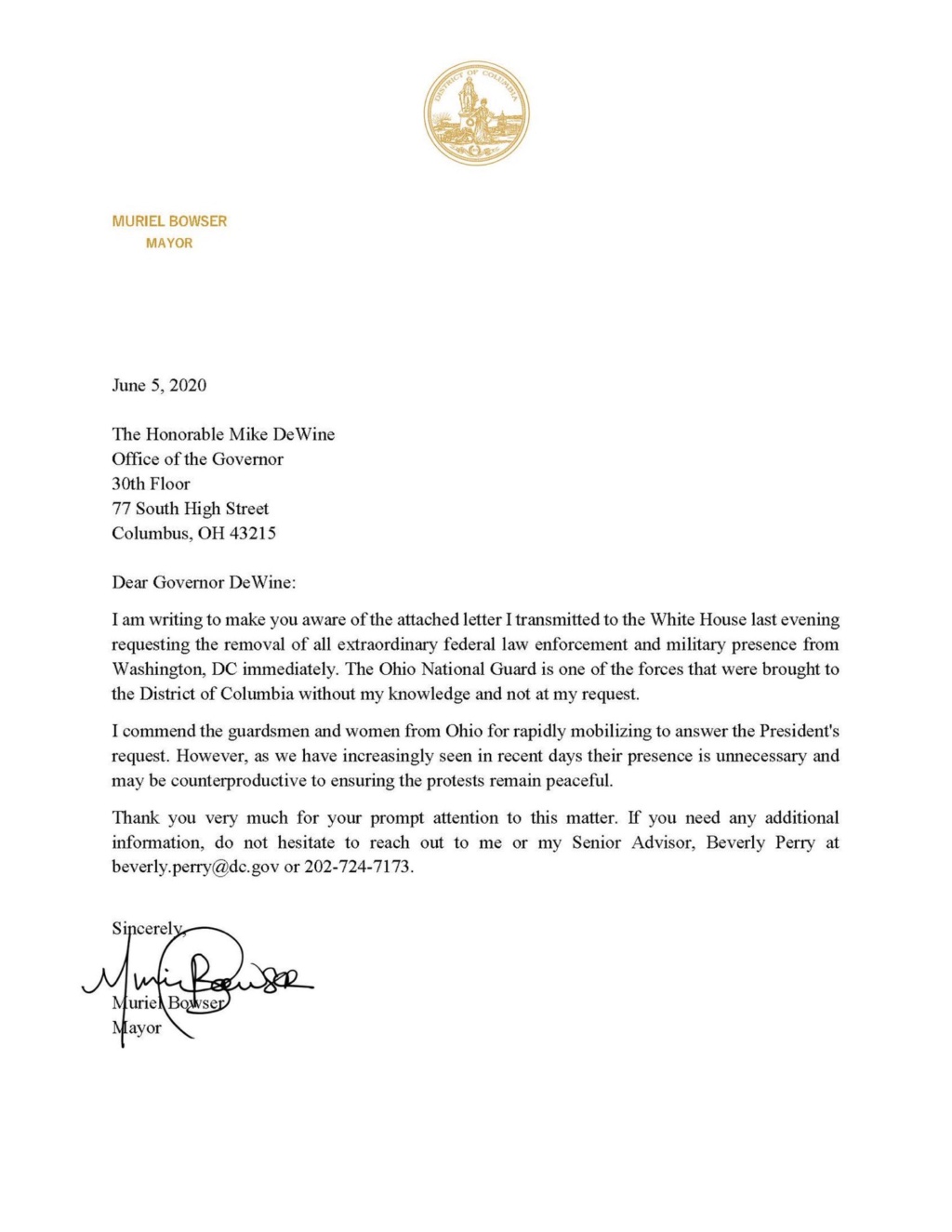 Talking to people who live around Camp Peary, activity there is at a level usually seen when we go to war.

The funny part of the helicopter episode is that I was in crowds buzzed by army helicopters twice in an era when esteem for the military was a lot lower than today. Both times they threw flowers on us from the craft.

Geezaldinho wrote:The funny part of the helicopter episode is that I was in crowds buzzed by army helicopters twice in an era when esteem for the military was a lot lower than today. Both times they threw flowers on us from the craft.

Fifty years-ago, when you were being "buzzed," I was trapped in the middle of a fire-fight after our First Cav helicopter had been shot down and crashed.  Back at our base, Phouc Vinh, and just a few days earlier, "Donut-Dollies," wearing a Red Cross patch on one shoulder and a First Cav patch on the other, posed for this picture around the same aircraft I rode to the jungle floor while helping my Army buddies by being a door-gunner with an M-60...not shooting flowers. 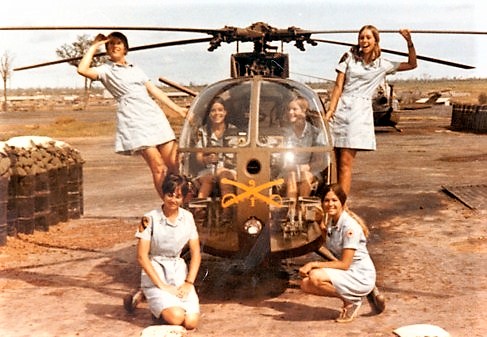 Earlier, Christmas Day 1969, "Donut-Dollies" had festooned my aircraft with Christmas goodies from a sorority at the University of Tennessee, so yeah, I understand the throwing of flowers from a helicopter...it's human nature to be kind, even in the military. 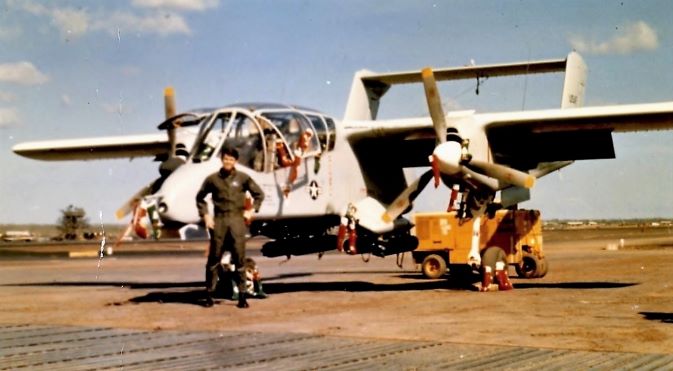 Interesting that our diverse paths have led each of us to be fans of the Pilots...and the Constitution.

General James Mattis wrote:“Militarizing our response, as we witnessed in Washington, D.C., sets up a conflict — a false conflict — between the military and civilian society,”

DoubleDipper wrote:Fifty years-ago, when you were being "buzzed," I was trapped in the middle of a fire-fight after our First Cav helicopter had been shot down and crashed.  Back at our base, Phouc Vinh, and just a few days earlier, "Donut-Dollies," wearing a Red Cross patch on one shoulder and a First Cav patch on the other, posed for this picture around the same aircraft I rode to the jungle floor while helping my Army buddies by being a door-gunner with an M-60...not shooting flowers.

Once again, I'm learning a lot more here about the Vietnam War than I ever learned in school.

I even checked-out "Donut Dollies."  Red Cross volunteer workers who went to the front lines in WWII and who rode helicopters to the fire bases in Vietnam to spend a little time with young American men far from home and scared.  We all know there were many who came home from that war with undiagnosed PTSD, and that included donut dollies as well.

I checked out "M-60" and the type of helicopter the women were surrounding in the picture, a LOH ("Loach), and even the airplane DD was standing in front of on Christmas Day, an OV-10 Bronco with four M-60 machine guns and over 50 rockets.

I would really like to learn more about personal experiences from the Vietnam War, and am considering incorporating  those experiences into course work at UP when I return next January.  Maybe over a beer in the Pilot House?

StudentPilot wrote:I would really like to learn more about personal experiences from the Vietnam War, and am considering incorporating  those experiences into course work at UP when I return next January.  Maybe over a beer in the Pilot House?

All your digging is accurate, but I doubt you'll find many combat veterans willing to talk about their experiences with someone who "hasn't been there," even when talking about the war is exactly what many need.

Two years ago, and three time per week over a span of eight months, I and three fellow vets spent time with a Marine veteran of the Vietnam War who suffered from PTSD resulting in dependence on alcohol and drugs, which in turn resulted in his divorce and estrangement from his children.  He'd seen a number of psychiatry counselors and other professionals, but it was not until these combat vets spent time with him that he opened up about the demons that plagued him.  Today he is reunited with his family and plays golf with the group of veterans at least once a week as a means of continuing his counseling and progress while attempting to get back to whatever a "normal" life is.

Looking back, he told us something we all knew, “unless you're talking to someone who has been there, they're just not going to understand what you are saying."

That LOH (Light Observation Helicopter), on which the Donut Dollies posed and in which I was shot down, was eventually pulled from the jungle by a Chinook helicopter and returned to service within weeks. They are pretty durable, and the LOH's interior is pretty survivable...and as the three of us who were flying in it were only 50 feet in the air when we fluttered down, none of us were injured beyond bruising...but the two hour firefight that preceded our rescue was something I will always vividly remember.

Hey, at least we "landed" right side up...sort of! 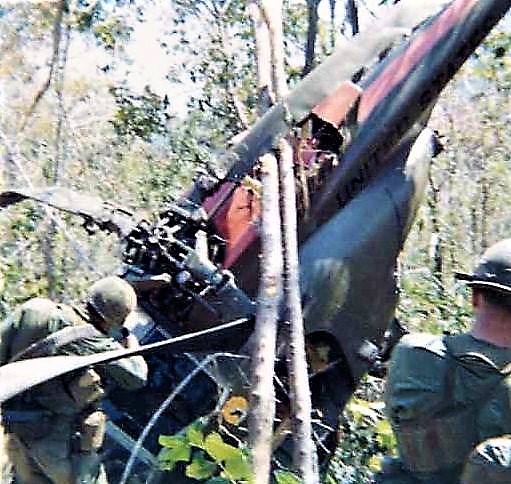 PM me when you get back to Portland...

And thanks for the info.  From my readings, almost ALL who return from combat have PTSD to some degree, but for some it is beyond their control.

Army Gen. Mark Milley, the nation's top military officer, said Thursday he was wrong to have accompanied President Donald Trump on a walk to a church through Lafayette Square, where he was photographed in his combat uniform with the presidential entourage.

“I should not have been there,”

“My presence in that moment and in that environment created a perception of the military involved in domestic politics." "As a commissioned uniformed officer, it was a mistake that I have learned from, and I sincerely hope we all can learn from it.”

Nearly 40 years in the Army and you are just now learning the military must not be involved in political theater?

And now the Mango has announced his first rally since the pandemic shut things down will be on Juneteenth in Tulsa OK, scene of a massacre of blacks on that date in 1921.

June 19 is celebrated in 47 states  as the day  in 1865 when the army published General Order 3, officially freeing the slaves in Texas. It would be almost another 6 months before the 13th ammendment was ratified.
Oregon proclaimed it an official holiday in 2001, making it one of the first 7 states to do so. Texas made it official in 1980 ( first). Only Hawaii and the Dakotas have thus far failed to proclaim it.

Will the rally be a celebration of Juneteenth or of the massacre? Considering the fascist proclamations from the president in recent days One has to wonder if there will be any cross burning at the rally. Bringing people together hasn’t exactly been his forte lately.

I cannot make this stuff up.

It seems clear that his orangeness is catering to his racist base.  He has moved his acceptance speech on August 27 from North Carolina to Jacksonville Florida to speak on the anniversary of another racist riot “celebrated” as  Axe handle Saturday.

Sixty years ago on August  27 somebody  passed out free axe handles to a white mob which proceeded to beat black demonstrators .from reports, things haven’t changed a lot in Jacksonville in the last 60 years.