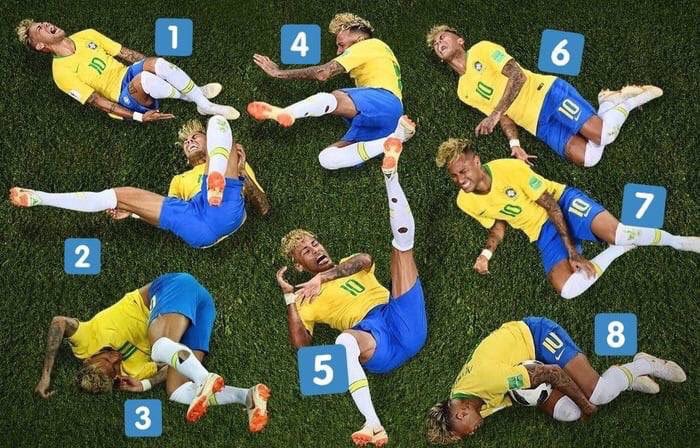 The funniest part was the refs were having a discussion around him, and he rolled out of the scrum to get more room.

Then the refs ignored him and he kept hitting the backs of their legs to get attention.

All in all, four minutes. No card.

I watched the game with interest until he started his display of unsportsmanlike conduct, then I changed over to watch an even worse display of conduct in the other world cup, the FIBA World Cup qualifying for 2019.

In this final game of the first round of the FIBA World Cup Asian qualifiers, 13 players in total were ejected....nine Filipinos and four Australians.

Refs never had control of this game, IMO, and it wouldn't surprise me if both federations were suspended....but not sure FIBA has the "courage" to do it

Australia won this game, but just a few days ago Gonzaga's Rui Hachimura scored 24 points in Japan's huge upset over Australia, 79-74...it was the Aussie's only loss of the first round.

I feel awful for that Swiss player that accidentally redirected the ball into the back of their own net. With the Swiss out (and many other teams I wanted to see out), I guess I remain on the "anybody but England" team. Croatia seems like a nice squad to cheer for (I will be visiting there in a few weeks!). Maybe Belgium?

I've been thinking Belgium, but they needed miracles to escape Japan. I felt sorry for the Japanese.

The England - Colombia game is turning into a hockey game.

Croatia has been entertaining... at this point I am down to rooting for them and teams from places I have visited and enjoyed, so I am down to CRO, ENG, SWE and FRA. I certainly want CRO over RUS, but that is the only quarterfinal match I have a strong opinion on. I have just been enjoying the craziness and breakfast beers...
_________________
Run 'Em Aground Pilots!

PilotNut wrote: I certainly want CRO over RUS, but that is the only quarterfinal match I have a strong opinion on.  I have just been enjoying the craziness and breakfast beers...

You don't think Putin will just threaten Croatia with invasion in the coming days and the President of the Republic, Kolinda Grabar-Kitarović, will have to tell her team to back off.

His intimidating tactics seem to be working with at least one other president...

Sorry, back to futbol….Brazil has to be the favorite at this point, but just as the arguing and diving Columbians are finally gone, here comes Neymar.

England doesn't look that strong to me, but as it is the country I lived in for eight years, I've got to root for them against Sweden.  Both teams tend to maintain their composure, so it could actually be a match where the clock doesn't have to stop during the histrionics.

Sweden looked really poor today at finishing. Kane should lead England past them.

What's the over/under on how many 360 rotations Newmarket performs?

My love/hate relationship with soccer began in the 70's and 80's when living in England and attending a Premier (then called the First Division) match at least twice a month, and partying with the '78 FA Cup winners, Ipswich Town.

In those years play was clean (except for a few notable examples), and diving/flopping/arguing was rare....much like it is rare in the majority of college games today.

But after a few weeks of the World Cup, I'm afraid my love of international soccer has waned.  The game that was once called the, "beautiful game," has now become the dirty game in my estimation.

The milking of fouls, the intentional pain inflicted on an opponent, and the lack of game control by the referees (FIFA?) are making me turn away from the international men's game.

Still love the college game, and the women's international game, but the men's game now seems to reflect the changes in our society, and that's a shame!

Games resume tomorrow, and there are some good ones on tap. The tougher side of the bracket starts, with France playing Uruguay and Brazil playing Belgium.

Saturday's games feature Sweden vs England and Russia vs Croatia.

Form says semi-finals are France vs Brazil and England vs Croatia. But when has form held much in this tournament?

I predict a Euro team will win.

Very little diving, descension, or dirt...it was the way soccer should be played and refereed.

Brazil seemed the better side offensively than Belgium, but in spite of taking about 3 times as many shots, the Brazilians just couldn't get past Belgium's 6-5 keeper.

Another pretty clean game, only 3 yellow cards, no red cards, no egregious diving, no surrounding the ref with a mob of dissenters. England was dominating, I thought.

up7587 wrote:Another pretty clean game, only 3 yellow cards, no red cards, no egregious diving, no surrounding the ref with a mob of dissenters. England was dominating, I thought.

Wonderful to see that brand of soccer is still played.

I have to admit to some emotion when the fans were singing "God Save the Queen."  It was like the old days again...but with a much more cohesive team that stuck to it's game plan of spreading the field and taking the middle away from Sweden.

Nice run, but Russia loses in a shootout... 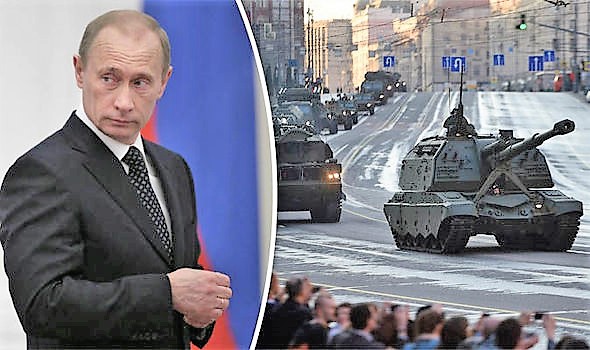 Lookout Croatia...it could be a whole different kind of shootout!

But following Putin's recent script, it will probably be more subtle... 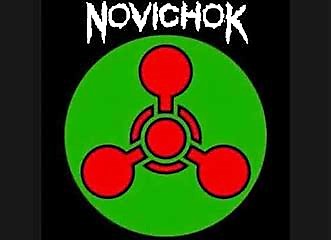 I was more concerned about the Russian players who missed their penalty kicks.

First semifinal match Tuesday. It's a neighborly event, France and Belgium. They share a 385 mile border, and their capitals are 190 miles apart.

up7587 wrote:I was more concerned about the Russian players who missed their penalty kicks.

So, France sat back, let Belgium work to find opportunities, counter attacked, and scored on a set play. Hazard was fouled right outside the top of the box late, but the ref did not give the penalty. 1 - 0 France


England and Croatia tomorrow. Will there be any more action in that game?

Ready for the big France - England finale? Polish up all your William the Conqueror and Waterloo references , and . . . what?

up7587 wrote:Ready for the big France - England finale?  Polish up all your William the Conqueror and Waterloo references , and . . . what?

Yeah, just too many missed chances for England in the first half and what seemed like fresher legs and more daring by Croatia in extra time.....

At least there wasn't a shootout!

Once concerned about Putin's retaliation against Croatia, I think the four people who invaded the pitch and the band Pussy Riot may be in for an even more severe consequence in the coming days.

As for the game, Croatia seemed to have the run of play, but then the second youngest team in the World Cup (Nigeria was the youngest), including Kylian Mbappe (who joined Pele as the only teenager to win a World Cup), found their legs and high gear to put the game away for France.

It seemed kind of ominous when Putin took the field to present the winner's awards as flashes of lightning and the sound of thunder claps moved over the stadium and everyone was suddenly drenched with rain.

One has to hope that wasn't an omen of how things will go in Helsinki tomorrow.

DoubleDipper wrote:One has to hope that wasn't an omen of how things will go in Helsinki tomorrow.

I guess it could have been worse, but I don't see how...

DoubleDipper wrote:One has to hope that wasn't an omen of how things will go in Helsinki tomorrow.

I guess it could have been worse, but I don't see how...

Just returned from eight weeks working with the wonderful people of Puerto Rico, and it was apparently a blessing to be without wi-fi during that time if this is how it has been:

Conservative Columnist George Will wrote:America's child president had a playdate with a KGB alumnus, who surely enjoyed providing day care.

Sen John McCain (R) wrote:Today's press conference in Helsinki was one of the most disgraceful performances by an American president in memory.

Sen Jeff Flake (R) wrote:I never thought I would see the day when our American president would stand on the stage with the Russian President and place blame on the United States for Russian aggression.

An now the president wants another summit with Putin?

Still catching up on the news....is no one else interested in this stuff?

In high school we had a very popular and friendly exchange student from Montenegro.  Before heading off to college four of us visited he and his family in their home on the Adriatic, in a town called Sveti Stefan.  I don't recall any "aggressive people" while we were there.

My great-grandfather, a career military man who fought in WWII and worked with many of the NATO countries for almost 20 years, would be "madder than hell" if he knew the US would not come to the aid of another NATO country...regardless of its size.

I suspect that there may be some confusion--this administration and president are often confused, purposefully at times--between Macedonia and Montenegro in the mind of the speaker. An "m" name in the Balkans is easily mistaken for one in northern Greece as being in the same region geographically. Macedonia is of course the home of one Alexander the Great, who was alleged to have been aggressive in his pursuit of military conquests and territory.

I do not suspect many have been there. I have been to a now tourist filled Kotor, which has one of the most beautiful harbors in the world. Kotor also has a fairly ancient church built by monks on a monk built island that sits at the waterline, which is a nice diversion for a day. Has some Roman archaeological sites too.

No one there was anything but friendly, but then I was a paying customer. Hard to imagine them as aggressive compared to their neighbors.