Coach is highlighting how the players need to spend the offseason working on personal improvement.  Here are the stats for the returning players.


My suggestions:
Alec - not many issues, maybe get FTs over 80%, and better shots at short range.
Bryce - improve his short range shooting and FT shooting.
D'Marques - ball handling and defensive anticipation.
Jason - FTs is a big outlier; front line players need to be reliable at the FT line.
Gabe - passing and FT's. He's too good mid-range to not be better at the line.
Max - not enough data to go on; get better everywhere.
Philipp - FTs big time problem, and ball handling.

Hartwich needs to be eating constantly... he should always have a bowl of ice cream in front of him!

Lifting weights between scoops of chocolate would be good, too.

His teammates have been very impressed with the progress Philipp has made since he arrived in Portland last summer....they have voted him the Most Improved Player this year.

Other awards handed out at today's MBB Banquet, as voted on by the players, were:
Best Defensive Player: Bryce Pressley
Most Inspirational (tie): Aitor (Xubi) Zubizarreta and Riley Barker
Most Valuable Player: Alec Wintering

And the Coaches Award for the player who has contributed most to the overall betterment of the program: Riley Barker

The six seniors all gave heartfelt good-bye speeches giving thanks to most everyone, but the one man mentioned over and over with affection and love, but also some hate, was Strength and Conditioning Coach Brad Scott.

The most emotional speech came from David Carr who expressed his disappointment over not meeting his athletic goals as a result of his two knee injuries, but overjoyed his time at UP resulted in marrying his wife and the birth of their son.

Of probable interest to fans were Riley's remarks about his disappointing knee injuries, but how grateful he was for the outpouring of gratitude and well wishes he received while sitting behind the bench during the first month of his recovery. When practicing and playing everyday he never realized so many people cared personally about him and his teammates.

Thanks for the report.

Maybe someone else can comment on Bryce Pressley’s shooting mechanics, but it appears to me that he slings the ball a bit . . .which I understand is difficult to fix, but it might help his shooting to work on getting rid of the sling. The trajectory of his shots is also often low too.

Given his athleticism, if we can consistently count on him as a shooter . . .well then.

If Hartwich emerges as an inside presence to be reckoned with, perhaps we do get this ship headed in a surprising direction next year.

Having spoken with Zalena on a number of occasions (she has a part-time job in the UP Athletic Department) and witnessing son Michael thrive (and often looking good in a bow-tie), I would say David is a very, very lucky man despite his two ACL injuries.

So far, all 10 WCC schools have refrained from installing the horrific court designs that are sweeping the nation. Oh please, UP Athletic Department, do NOT ruin it for the conference! The court design we've had for the past few seasons has been great.

For reference, here are some courts that should NOT be emulated: 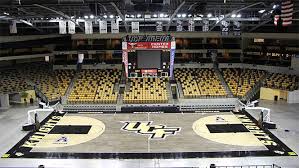 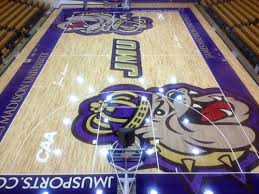 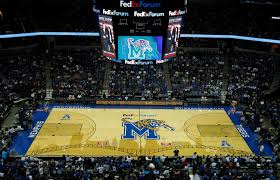 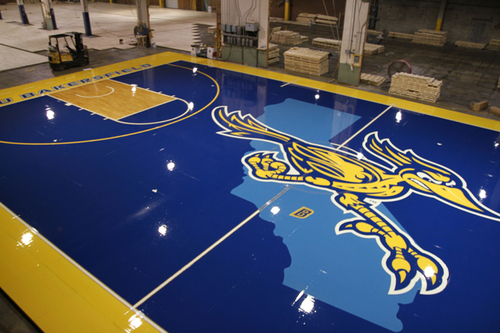 I have been following this forum for close to two years now but just today created an account. Anyways, I hear what you are both saying regarding crazy court designs NoPo and P-Nut but it seems kids (recruits) sure like these crazy courts. My son is currently getting recruited to play at the college level and while he seems to be looking for the best fit for him he does admit that the flash of a court and modern facilities can be something of a selling point as well. He has paused the DVR on more than one occasion to show me a court design he liked while watching college hoops on ESPN. UP may want to spice up the Chiles playing surface some as it could help land some of those next level recruits.

PocketPass, thanks for posting, but as you have identified yourself as the parent of a son "currently getting recruited to play at the college level," NCAA rules prevent direct conversation with you since you are the father of a prospect.

I don't know if your status as the father of a recruit prohibits you from posting on PN, but as "boosters" we cannot respond directly to your posts.  I would suggest/encourage you to talk to the coaching staff to get further clarification.

NPN, I sort of share your concern about the floor, but as the final version of the floor was apparently approved by UP President, Fr. Mark Poorman, I don't think the floor will be over-the-top or too wild.  Fr. Mark is a forwarding thinking, forward leaning man who readily identifies with the UP students, but I believe he also has a keen eye for what looks good and what does not.

Nut, I think we will see the new secondary logo incorporated into the new design...maybe more than once.

UP is not known for being overly flashy in design items (sometimes to its detriment... check out the [lack of] options in the Bookstore), so I would hope that there is some middle ground here.

We discussed UW's recent floor re-design on here previously (with the Seattle skyline on one sideline)... that isn't too awful.  A large image at center court, if done tastefully could be okay.  How about a large map type image of the city of Portland?

Oh--how about painting the playing surface to look like the famous PDX carpet that was just removed?

Hey! Who you talkin' 'bout? 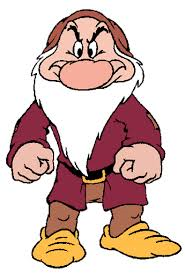 Just so long as they don't mess with my seat.

Everybody is different. I can assure you that the flash of a court or the thought of spicing it up, would never sell a kid of mine to attend a school. A court is a court, the less complicated it looks, the better. 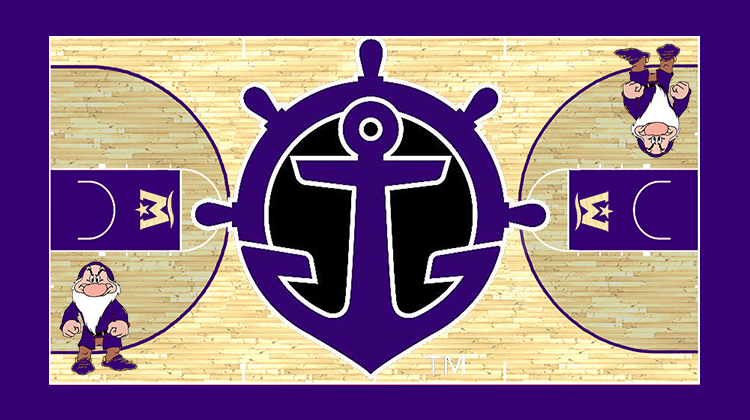 That's nice... but could the center court logo be a bit bigger? I'd really like to see it extend into the out-of-bounds area. 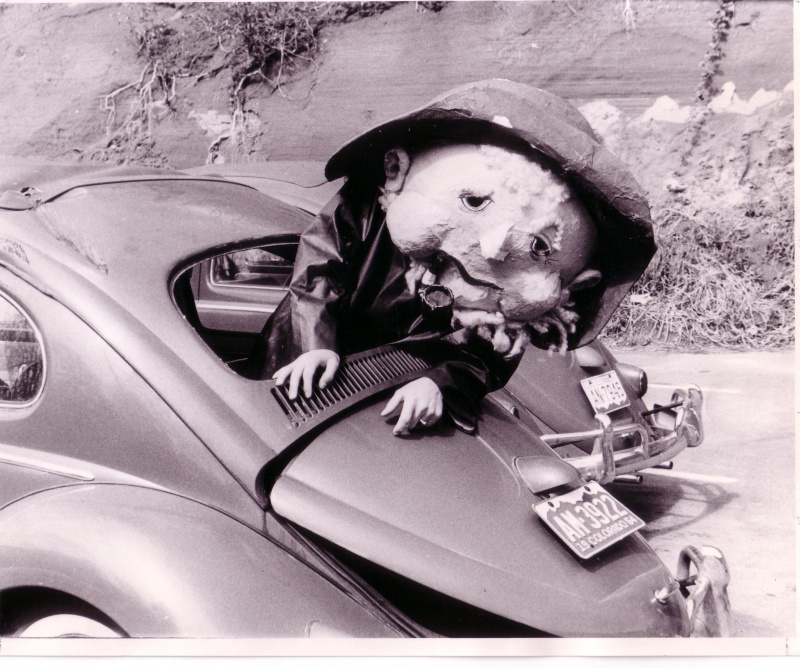 I know it's not PC, but can we please bring back Wally's pipe.

PilotNut wrote:Spooo looks like he would have spent a fair amount of time in the Pilot House Pub....

Yeah, he definitely would have, but you've got to remember that in "those days" the games were usually not on campus, so SPU and the other brothers had to drive to the various establishments that would allow lubrication before (and sometimes during) the game.

This picture is from the Homecoming Parade the night before the big game.  The young man with the butch cut is a UP basketball player and one-time Catholic Digest All-America.  Some of you may remember him officiating Pilots games in the Chiles Center before his retirement from officiating in 2004.....after refereeing over 1400 games, including 19 NCAA Tournaments and one Final Four.

As the sign in the picture says, college was "the good life," and SPU driving through downtown Portland on the Upsilon Hearse (a Purple '39 LaSalle) was common practice. 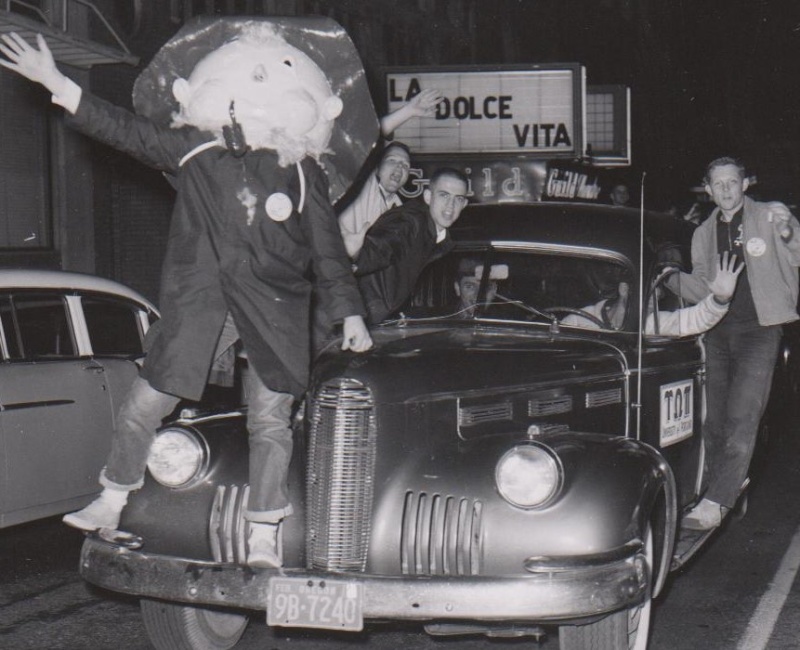 Stopped by the Chiles Center to look at the floor again today, not much to report except that they've applied yet another coat of varnish to the main floor while the entire floor around it is still stripped and it would appear nothing else has been done to it.  Remember, by the entire floor I mean three regulation size basketball courts, two of which are usually hidden under the seating.

Talking to one of the workers, it would appear the design will be much the same as Terry Cahill proposed at the top of this page, but entirely different too......

A much larger P is the middle than before, and secondary logos where TC proposed grumpy Wallys.  I don't know what color will designate the key, but the court will be boldly outlined in black.....so it might behoove D'Margues to finally switch from white shoes to dark so the refs won't see him step on the line...

Alright! The black might take some getting used to, but the design is clean, simply and classy. Nice work! 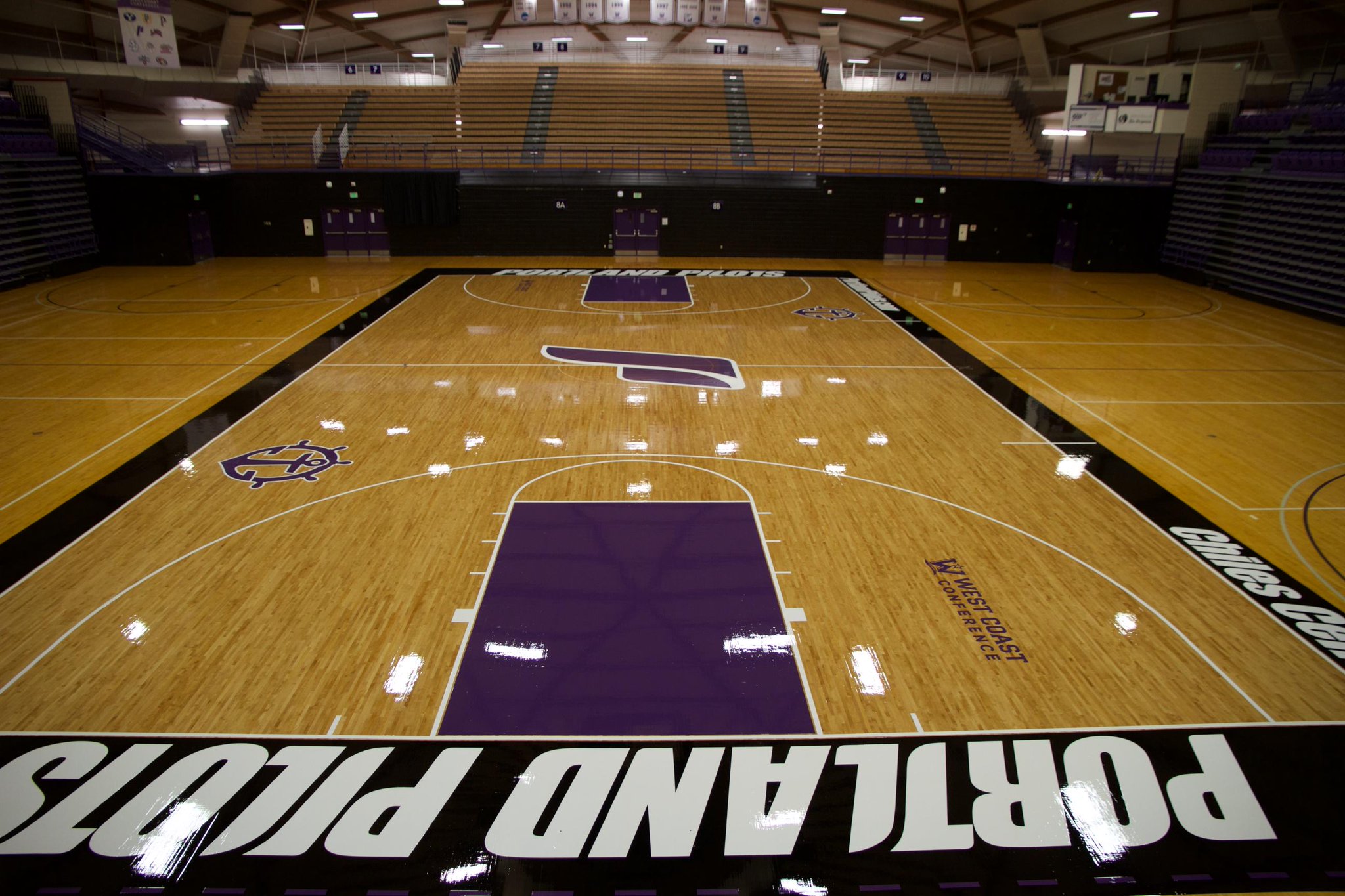 And I'll add how glad I am that we don't have corporate ads on our court, e.g. Gonzaga (Les Schwab) and Saint Mary's (Muscle Milk).

Excellent.... I like it. The text pops with the black, as will the purple seats when rolled out & on TV. I like the change in color of the wood, too.