seeking your expertise as an experienced pilot...

I was thinking we haven't heard from DD in a while, which made me suspicious, but I see he did post a couple days after the flight disappeared.

My first thought was it landed on the Dharma Initiative's island. Any word about any of the passengers being lottery winners?

Too much to discuss here in this forum, but from about Day 2 it seemed obvious to me the aircraft had been hijacked, probably by a crew member, but certainly by someone with a deep knowledge of the 777.

It was around Day 2 that we learned the aircraft lost its transponder about an hour into the flight, and about 10 minutes later lost its messaging system.   If there were a catastrophic failure of the aircraft there would not be this delay in systems shutting down.

It was also around Day 2 the Malaysian Air Force “thought” the aircraft changed course more than once after the transponder and messaging system failed, and eventually turned left toward the Indian Ocean.

My only real questions after Day 2 were, “Why and for what purpose was the aircraft hijacked and did the aircraft attempt to land somewhere?”  At first I believed its destination was probably Penang, but as time goes by, I’m beginning to believe it just did not make it to the hijacker’s planned destination, but instead ended up deep in the Indian Ocean.  I hope I’m wrong…..it would be a great story to tell if it landed somewhere.

My initial hope was the airplane turned right (northeast) off its original course and was heading toward Howland Island….the last knows vicinity of Amelia Earhart.

The clues that have been available to the public since Day 2 are just now being followed by the Malaysian government to the conclusion that MH370 was pirated away by the crew or someone else aboard the flight.

It should be heartening to all PN contributors to learn that even the Malaysians are reading PilotNation for their primary source of news, conjectures, and theories.....

……so, according to news sources the Malaysian authorities are just now looking in the pilot’s backgrounds and searching for possible evidence in their homes…..nine days after the event!

Dereliction of duty and incompetence were just a couple of printable terms that came to mind when I read that.

Come on, now. What possible reason would there be for them to suspect that Mohammed Nayim Farouq would be suspect?

The Chinese rebels who stabbed and killed all those people in China recently would like to have a 777 to crash into a skyscraper in Bejing. What a terrible thought, but this Fighter Pilot friend I know says they are the only protestors who have protested every day for years when he's in DC. I believed their called the "Weegers".Just speculation from a guy who lives 10 miles from where some 9/11 terrorist's trained to fly jets....another terrible depressing thing that happened.

Enough of that it's back to my Kayak to make my NCAA Tourney selections!

Uyghur is the correct spelling.

Wait-- was that a Mesa drive by?

I think I just saw his kayak float under the St. John's bridge.  Mesa, Did you catch any fish?

Don't know for sure; apparently it's being looked into: 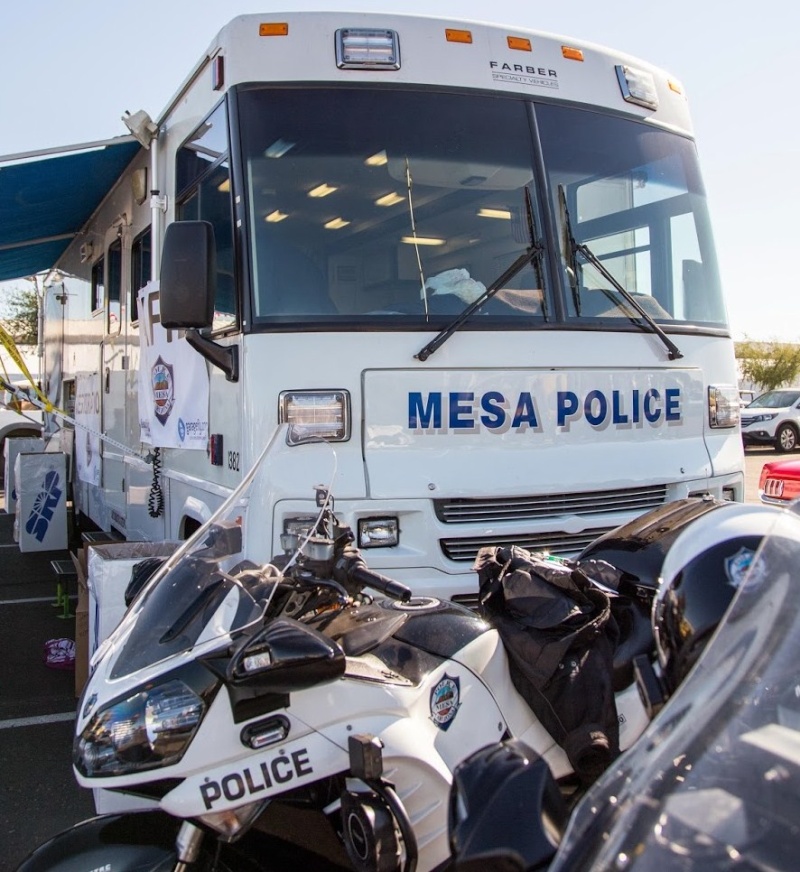 Now there are TWO missing vehicles to track.

The latest admission has reignited speculation that a fire might be responsible for its disappearance two weeks ago. Earlier it was stressed by Malaysian Airlines that there was no dangerous cargo on board.

The International Civil Aviation Organization (ICAO) defines dangerous goods as articles or substances which are capable of posing a risk to health, safety, property or the environment. It is my recollection that as of February 2013, ICAO prohibits the carriage of lithium-ion aircraft batteries as cargo on passenger planes.  My airline banned them many years ago.

The Mail Online report said lithium-ion batteries have caused 140 mid-air incidents in the last 20 years. They are commonly used in mobile phones and laptops.

From the Mail Online:

Ahmad Jauhari said the authorities were investigating the cargo but did not regard the batteries as hazardous because they were packaged according to safety regulations.

Ahmad Jauhari said the lithium-ion batteries were checked several times to ensure they complied with the guidelines.
"Airlines do that all the time, it is not just Malaysia Airlines. These goods are being flown by many airlines as cargo anyway, (which) is based on ICAO’s ruling."

I've checked with a number of my flying buddies around the world, and the consensus is "some" airlines do carry the small lithium-ion batteries meant for phones and the like....but the majority do NOT carry them according to my unofficial survey of 13 pilots.

It is the carry of lithium-ion aircraft batteries as cargo that is prohibited.

Regardless, I think the search crews are looking in the most likely area, but I also think it doubtful they'll find anything on the surface.

DoubleDipper wrote:I've checked with a number of my flying buddies around the world, and the consensus is "some" airlines do carry the small lithium-ion batteries meant for phones and the like....but the majority do NOT carry them according to my unofficial survey of 13 pilots.

It is the carry of lithium-ion aircraft batteries as cargo that is prohibited.

Regardless, I think the search crews are looking in the most likely area, but I also think it doubtful they'll find anything on the surface.

The weird think about the safety issue is that in the last few years there have been chemistry changes that make lithium ion cells much safer.

The original LiCoO2 batteries were dangerous because with  improper charging or breakdown of the cells released the Oxygen which would burn with the lithium. Think Rocket fuel.

The cobalt didn't have a strong enough bond under stress. I used to charge and store those babies in Pirex container with a plastic tub of salt water over them. If the tub melted it would release the salt water and kill the reaction. I used them in robot projects.

Then came LiPO which was a bit safer, and is what model airplane hobbiests now use a lot. It has a slightly lower energy density.

And now there is a MUCH safer LiFePO4 chemistry, where the bond with the Oxygen to the metals is much stronger, and the oxygen release is actually pretty hard to accomplish. most auto and electric bike batteries are now this type. Your iPad has them.

So, which technology did Boeing pick for the Dreamliner?  You guessed it - the old Cobalt chemistry.

So, today we are told by the Malaysian authorities the (perceived) left turn made by the aircraft was not pre-programmed as they told us almost two weeks ago.

Tough to make a thorough analysis of the clues if the "known" facts given to the public are going to keep changing.

The latest revelation about the "turn" not being pre-programmed tends to lessen the case of nefarious intent by the pilot(s), and could point more to a another cause such an emergency turn.....in my estimation.

DoubleDipper wrote:..........from about Day 2 it seemed obvious to me the aircraft had been hijacked, probably by a crew member, but certainly by someone with a deep knowledge of the 777.

Sixteen days later, and after a thorough look a the clues we've been given, my belief of what happened has not changed, but what has changed is my belief the CAPTAIN was the crew member behind this murder/suicide flight.

It may be a number of years before we find out for sure.....or maybe never!

This mystery will be the plot line for season 2 of True Detective.