Brasil defended like the French army in 1940. Similar result.

up7587 wrote:Brasil defended like the French army in 1940.  Similar result.

By the time that conflict was done, the German captain was toast. Literally.

Argentina resting up for the final. 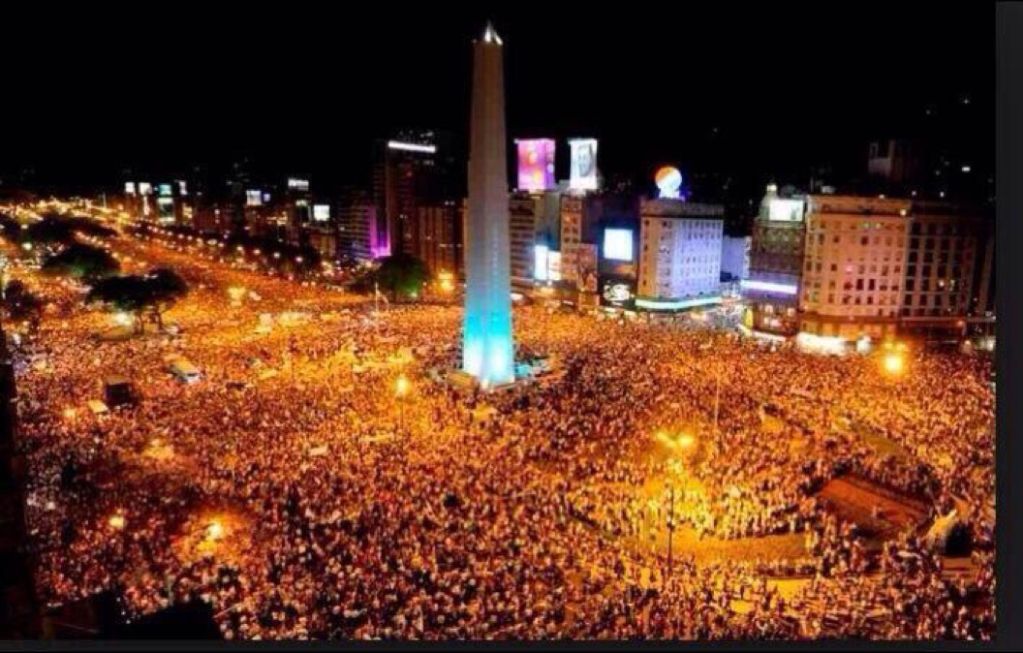 I figure Germany, with an extra day of rest, and a laugher semi-final game vs. Argentina's extra time affair, should be a heavy favorite to take the Cup.

No euro team has ever won a cup in the Western Hemisphere. The two teams have given up the same number of goals, and Argentina's defence is perfect in the KO rounds.

If Argentina finally gets a non-euro ref against a Euro team, it is a toss up.

Argentina isn't the defensive shambles Brasil has been for the last year. Nobody has scored on them in the KO rounds.


Germany isn't playing a team that has Fred And Jo as their go-to guys.
In their last matchup two years ago, Argentina won 3-1

So it turns out Mascherano really did work his tail off yesterday.

How much did you lose? It is Nicola Rizzoli from Italy.

Seems fitting. With the theme of The Two Popes for the final, the ref had to be from the country of the Vatican.

Well, I was part right that it would be a UEFA referee.Third Argentina match this Cup for Rizzoli. He also did their Belgium and Ghana matches ( and Spain's first match)

Argentina did get a euro ref for every match against a euro team, so that's a perfect record.

And Germany takes the cup.

Argentina fails to score a goal in their last two games over 4 hours of field play.

Also, nobody scored on them in over 500 minutes of field play.