Great effort tonight - lots of positives to build on after a solid performance against the best team in the country.

Gerun adds so much to this team - difficult to imagine what the Pilots would look like without his depth off the bench.

Great effort versus the number one team in the land.

From the Oregonian (edited):

EAST LANSING, Mich. — Portland put the first points on the scoreboard against No. 1 Michigan State and took two more leads in the opening minutes.

The Pilots tied the game for a fourth time with 12:43 left before the Spartans pulled away to an 82-67 victory Monday night.

"This early in the season, I love that we're coming to a place that you know they're playing basketball a certain way and they're doing things right: selfish, tough and with passion," Portland coach Eric Reveno said. "We can take that away and know we can compete."

Keith Appling was much too much for the Pilots, matching a career high with 25 points and five 3-pointers. He also had seven assists and only one turnover for the Spartans (4-0) who had their second straight lackluster win.

Travis Trice's 3-pointer broke a 46-all tie in the second half he followed that up seconds later with a steal and layup. Gary Harris made a 3-pionter — the team's 11th from behind the arc — midway through the second half that put Michigan State ahead by 10 points for the first time.

"They shot a little better than we thought from 3," Portland forward Ryan Nicholas said. "But that was the one thing we were going to live with."

The Pilots (1-2) were balanced on offense with Kevin Bailey leading the way with 12 points and pesky on defense and the boards.

Michigan State was outrebounded in its previous two games, and edged Portland on the boards by just four.

"Our main focus was rebounding and stopping them in transition," Nicholas said.

Nicholas and Bobby Sharp had 11 points apiece for the Pilots, who had six players score at least seven points.

"We hung with them and we saw what the top of college basketball looked like," Reveno said. "We're trying to prepare for a tough West Coast Conference where we have to go on the road to Gonzaga and they're pretty darn tough." 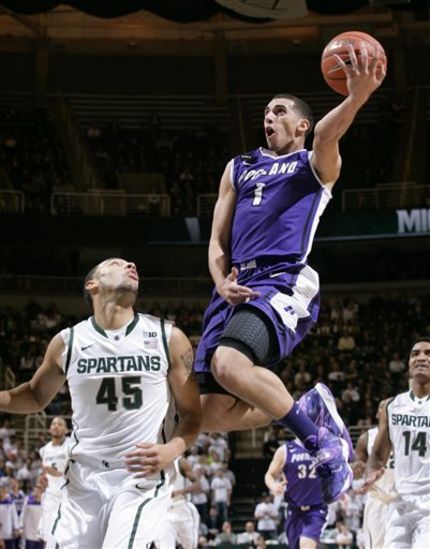 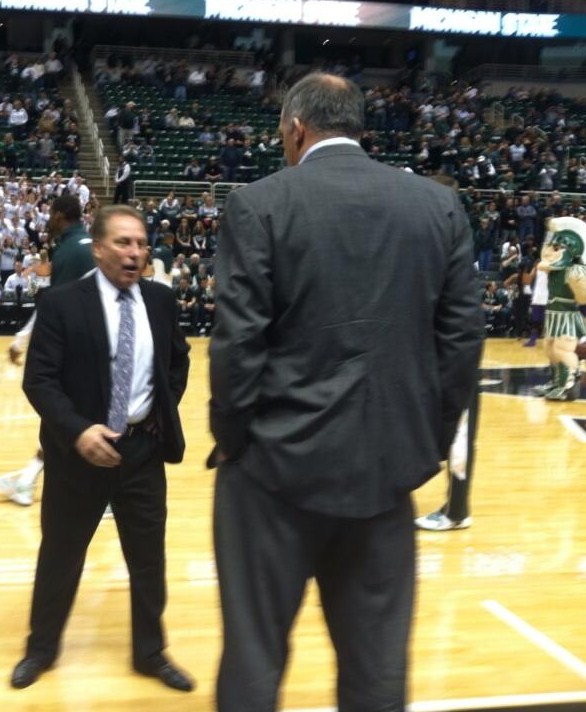 Hmm, is it time for a "best caption" contest?

How's the weather down there?

After the game it looked like Izzo had a lot to say to Reveno; made the players wait for the customary line of "good game" hand shakes. I think there was a lot of respect given.

up7587 wrote:After the game it looked like Izzo had a lot to say to Reveno; made the players wait for the customary line of "good game" hand shakes. I think there was a lot of respect given.

Either that, or they were discussing their next movie together...... 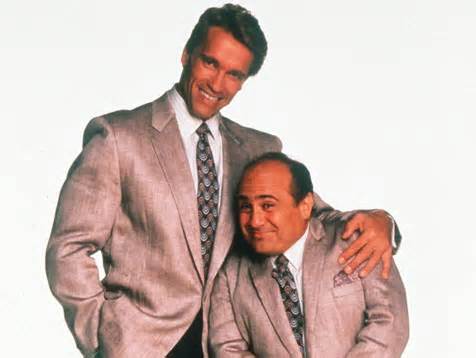 Also loved the spark and intensity that Thieleke brought off the bench for the Pilots last night. It is not hard to cheer for that guy.

After last night, the WCC is now 30-5.  UP and USF have lost twice and SCU once.

With the fast start from WCC teams, Pomeroy has moved the conference up one place to 9th among the 33 conferences (including independents).

After two 2 point losses at home to Nevada and Idaho State, USF has dropped to 9th in the Pomeroy conference standings at #180, one spot ahead of PU, and UP has moved up to 8th at #169.  (UP was #177 before the Michigan State game).  USF has two very tough games coming up against Montana and Oregon….both on the road.

I think LMU (4-0) and PU (3-0) have been the surprise teams so far.  PU should win against San Jose St. tomorrow, but LMU has a tough test against Northern Iowa on Friday.

The fun matchup to watch this week could be GU and Washington St. on Thursday, but the most competitive game should be BYU vs. Iowa St.

I'm sure someone like DM will preview UP's games against Idaho, Columbia, and North Texas.

DeanMurdoch wrote:Also loved the spark and intensity that Thieleke brought off the bench for the Pilots last night. It is not hard to cheer for that guy.

Of the four seniors, it's obvious that Rhino will continue to be the "go-to" guy, and will be depended upon for his leadership, but Korey adds a special spark to the team....and he can FLY, shoot, and defend.  Looking at the rotation, it's difficult to envision him starting, but his energy off the bench just plain makes the TEAM better!!

UP's other two seniors, John and Tanner, will play some important minutes, but their impact on the team will be limited, IMO.