kGW did a piece on Amanda and what her new role means to the team.

It is a must see.

I was going to post some pretty charts, but they're too wide for a PN page. So, I'll summarize:

In other words, it's overall getting harder to score goals, and a top defense is a necessary condition to being at the top, indeed more important than ever.

Amanda got her first National team appearance today, as the u23 USWNT beat Sweden  2-1 today in the six Nations tournament in La Manga, Spain.

She came in in the second half.

She got to pick her number, which I understand will also be her number when she plays for the Reign in the NWSL soon. 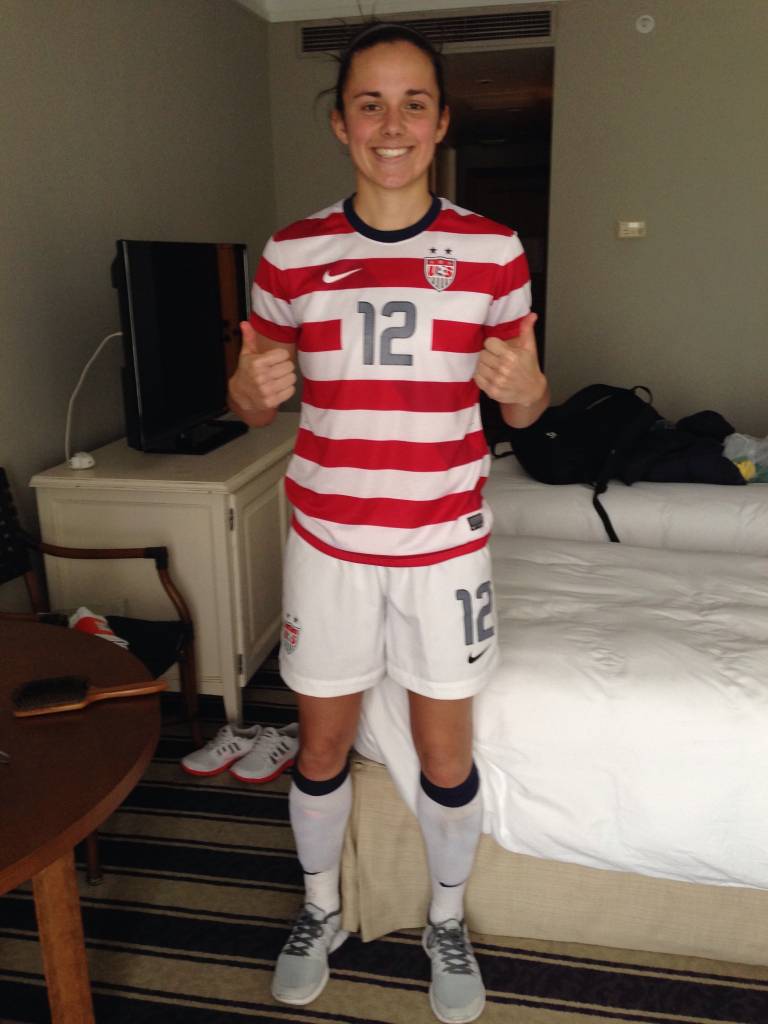 If you are a UP fan, great choice.

U23's beat Norway 2-1 in the final game of the la Manga cup. USA goes undefeated to win the cup

Goals from Shim and Stengel.

Amanda was right side central defender in the second half

How did we miss this?

There's a good interview with Amanda in a new video from ussoccer about the u23' going pro.