Phew, that’s a relief, apparently the hipsters haven’t invaded my side of the Columbia River yet….and probably never will.

Probably of particular interest to Woodless and blacksheep, and maybe even Rochin54, Yelp has released hipster enclave maps for 14 US metropolitan areas, including Portland.  Watch it, there may be a hipster living near you……

Smaller clusters sit in Old Town Chinatown, Northeast Alberta Street, Southeast Hawthorne Boulevard and North Mississippi Avenue, while faint impressions can be made out in St. Johns and on Southeast Woodstock Boulevard.

The Portland suburbs appear to be hipster-free. 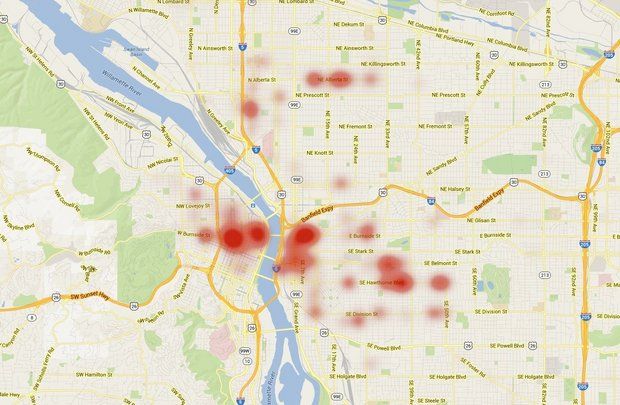 PilotNut wrote:Oh no...!! I live under one of the fainter red spots.... I better go buy some skinny jeans...

I drove through the St. Johns area on Wednesday and the Woodstock and Hawthorne areas yesterday....and nary a hipster was spotted, but it could be they are most prevalent at night.

But I can attest from many days/nights in the "Ace Hotel Zone" that there are plenty of these hipster critters in Portland.

I am shocked that you didn't see hipsters on Hawthorne. I am also shocked they didn't find the hipsters east of I-205.

up7587 wrote:I am shocked that you didn't see hipsters on Hawthorne.

Ha-ha, decided to give Hawthorne another try.....and sure enough, right outside our restaurant.....an apparent hipster.

Hmm, turns out I know a number of these....I just didn't know they were called hipsters... 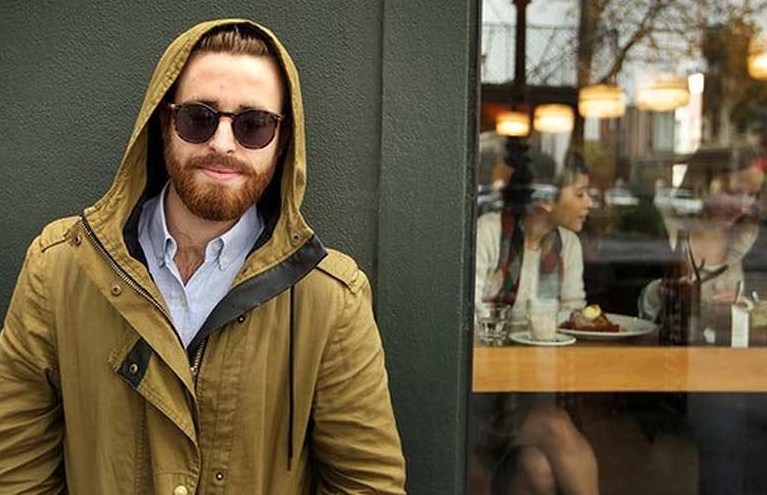 faint impressions can be made out in St. Johns.

I think the faint impression in St. Johns is Woodless!.

I don't really know exactly what makes someone a hipster, but if it's skinny jeans, I want no part of it.