About 5 weeks into the NHL playoffs, and the games are getting intense. The Eastern Conf. Final is tied 2-2 between Washington and Tampa Bay. Last night, Ovechkin played great, but the Lightning goalie was better; TB won 4-2. In the West, the expansion team Las Vegas Golden Knights are up 3-2 over the Winnipeg Jets, who dispatched the defending champion Predators. The Jets and Knights play tonight in Vegas, at 5pm PDT on NBCSN.

This is the time of year Mrs. DD and start watching hockey, not because it's not a great game all year round, but because just like the NBA and MLB, the season is too long.

Great and fun game last night, but in part because the Golden Knights won. 500 to 1 shots to win it all at the beginning of the season, they already have a great fan base and hungry bunch of cast offs for players.

It will be interesting what kind of team Seattle can put on the ice next season...it could happen.

Another good game last night.  The Capitals took had a 3-2 lead when their goalie made a great save with two minutes to go. Video at link. holtby-made-incredible-save


The refs called more fouls last night, after a couple obvious penalties that were not called in game 1.  Each team got a power play goal, and another was during 4-on-4 play.  Next game is Saturday.

-The Capitals moved closer to their first Stanley Cup, winning - tonight over Las Vegas.  Their third straight win, for a 3-1 series lead.  After two periods, the Capitals had 4 goals, and the Knights, no longer Golden, had 4 shots bounce off the pipes.  Plus they missed a wide open dunk shot.

Next game back in Vegas Thursday evening. 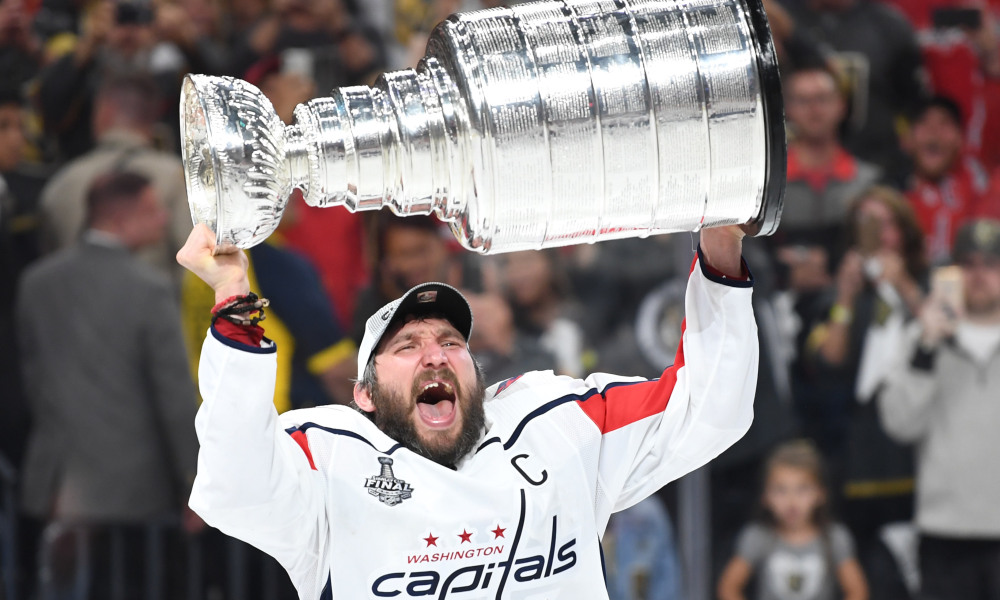 The NHL playoffs are underway with 1st round series games being played. One series is already over. The Tampa Bay Lightning were the best team in the regular season by far. They were 62-16-4, with 12 more wins than the next best team. They started the playoffs with a 3-0 first period lead over Columbus, the #8 seed in the East. After that, things fell apart. They lost that game 4-3. Lost the next games 5-1 and 3-1, and played tonight to stay alive. After falling behind 2-0 early, they clawed back to a 3-all tie, but gave up a 4th goal late in the 2nd period. They could not score in the 3rd period, and after pulling their goalie, gave up 3 more goals in the final two minutes to get swept out of the playoffs. What an awful end to a great season.

Saw that kid get knocked tf out by Ovechkin. Ouch...

pilotram wrote:Saw that kid get knocked tf out by Ovechkin. Ouch...

What?  Is the Cold War over? 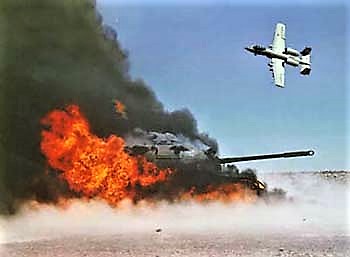 And now the team with the best record in the west, and 2nd best overall, Calgary is knocked out in 5 games by Colorado. Bad year for #1 seeds.

Tampa Bay closed out the Final last night, winning 4 games to 1 over the Canadiens. It was fate. https://www.sbnation.com/nfl/2021/7/8/22568276/tom-brady-effect-championships-tampa-lightning

They're simply a head above everyone else right now... but they'll have to blow that team up for cap reasons now.

Also, nice to have you back.