My thoughts are with all those who were victims of the horrific events at Clackamas Town Center today. 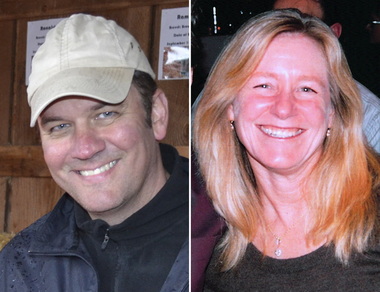 Beginning in April 1999 with the Columbine shootings, there have been a number of mass shootings in schools, churches, malls, etc., including Virginia Tech, Ft. Hood, Tucson, and just this year in Aurora, Oak Creek, Oakland, Portland, and now Sandy Hook.

I won’t enter into the gun debate here, nor will I address the cuts in funding for mental health counseling, but I will say it may be possible for many of us to intervene in such shootings by attempting to recognize psychological imbalances in the people around us. Most shooters are young men, and most have posted their recognized imbalance on social media sites…..

There will be more such incidents in the future, but all of us need to play a role in mitigating those incidents by insisting that those around us make themselves aware of people who are looking for some sort of diabolical psychological outlet.

We may need to let the tears dry before we go deeply into the debate over guns or address a popular culture that treats graphic violence as routine, but it’s not too early to heighten our vigilance of imbalance, threat, and despondence that may lead to mass shootings!

We may feel helpless in preventing such tragedies, but we’re not. It may be possible to break just one link in the chain of violence before it happens. We are a nation of helpers….we reach out and help survivors, but we can also help identify potential mass shooters. 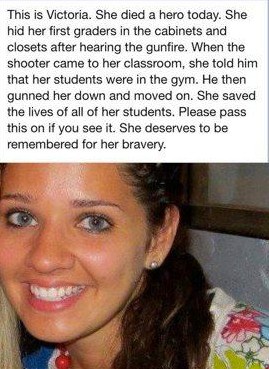