FIFA announced the short list for World Player of the Year award for this year.

Megan RAPINOE
Plagued by knee injuries in the early part of her career, Megan Rapinoe has certainly made up for lost time since. Although she only started two matches at the FIFA Women’s World Cup Germany 2011

, setting up a vital goal for Wambach against Brazil in the process (2-2, 5-3 PSO), this winger was in the starting line-up for all her team’s matches at the Olympics. She took full advantage, scoring three goals and providing three assists


CAN
Christine SINCLAIR
Her semi-final performance in the Women’s Olympic Football Tournament stunned the USA, although her incredible hat-trick was ultimately not enough to overcome the resilient Americans, who prevailed 4-3. Nevertheless, London 2012 was a highly positive event for the Canadian striker, who received a bronze medal and was top scorer with six goals. She formed a formidable duo in attack with Melissa Tancredi, who weighed in with four goals and two assists.

The list gets whittled down to three on nov 29, then the winner is announced in January.


(*. Three if you include Marta

I admit my UP bias, but the award should go to Christine, hands down.

Carly is there because she has the gold medal winner in the last two Olympics.

Whatever you think of her, that's a pretty impressive feat. Marta has never done it.

You Rutgers apologists are so predictable.

when I was in school it was still called Queen's College. 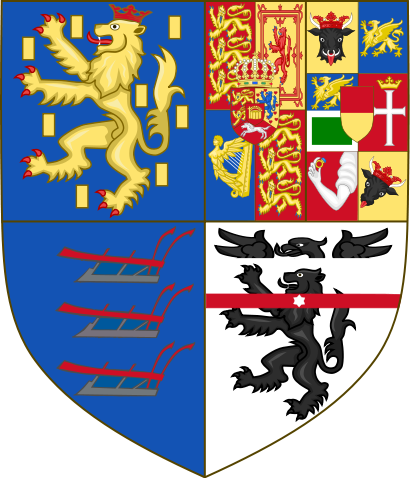 Lloyd has had her ups and downs. Her highs, as in both goals against Japan to clinch this summer's gold medal, are notable.

Megan is the epitome of toughness and personality. She makes her whole team better and fiercer when she is on the field. Those of us who saw her working back to health after devastating injuries, kicking cross after cross on UP practice fields, really appreciate her devotion to the game.

Christine deserves the top prize. Her hat trick against the U.S. was one for the ages. Where would Canada be without her? Not at the Olympics or World Cup. I hope those who pick don't hold her pending suspension for comments about World Cup refereeing against her.

purple haze wrote:I hope those who pick don't hold her pending suspension for comments about World Cup refereeing against her.

I don't know who does the voting, but most ordinary soccer fans know FIFA is a complete joke of an organization.