pilotram wrote:It's usually a good idea to make sure you're admitted to a school before you transfer in. Just a minor issue.
Octeus denied admission to UCLA.

Well, at least he's got that experience tending horses this summer to fall back on and add to his "business decision" resume'.

The 2015 transfer list is beginning to grow and includes some interesting prospects and some familiar names, including these from the WCC:

Add Mark Tollefsen of USF to the transfer list. That's a major blow for the Dons. He would have been their best player next year.

Another intriguing transfer... 7'0" center Gilles Dierickx, leaving UW as a graduate transfer. He had previously transferred from Florida International.

Yeah, it's pretty easy to be intrigued by a 7-0/230 center considering UP's apparent needs, but the big guy from Belgium just hasn't been impressive in his college career.....so far.

Without seeing Dierickx, it's pretty difficult to evaluate him, but his 1ppg average and shooting percentage of less than 30% doesn't indicate he's a front line performer considering he only has 1 year to go in his college career.

Admittedly, Philipp's numbers are probably not a lot better, but he has time to develop and grow.....plus everybody really likes Philipp.... 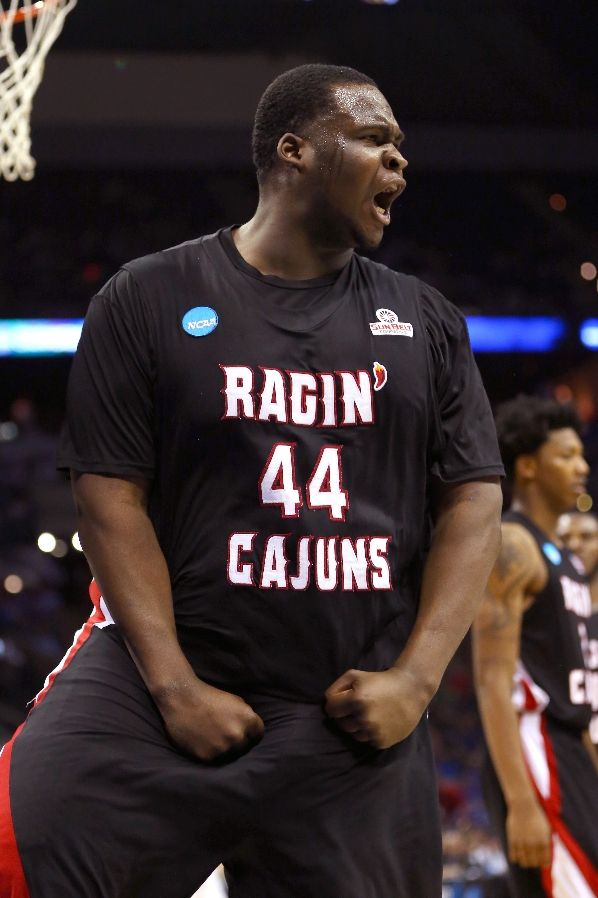 Another update....this one from ESPN. 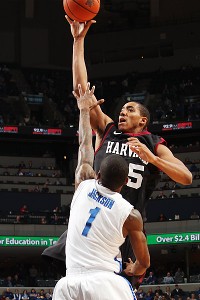 So there's a chance?

Although it's apparently online, maybe this will be added incentive for grad student to transfer to UP for one more year of basketball....

Of interest to WCC fans, the top three transfer prospects are all considering heading to Gonzaga.

Aitor (Xubi) was in Caldwell to visit the College of Idaho over the weekend.

The "Yotes" were 30-6 last year and tied for first in the NAIA Cascade Conference.

I've been to Caldwell on a number of occasions....I'm sure the College of Idaho is a very nice place..

Wow, and good for Mark!

DoubleDipper wrote:Aitor (Xubi) was in Caldwell to visit the College of Idaho over the weekend.

Aitor Zubizarreta @ShoooB54
gotta say bye to portland and all my friends.....

In the final analysis, Xubi had to follow the money.....

A number of D2 schools would love to have him, but they weren't offering full rides, and College of Idaho, a small private NAIA Division II school, said "we'll pay for everything."

There's no doubt Caldwell will be different than Portland, but College of Idaho (formally Albertson College of Idaho) is said to have have pretty good academics and it definitely has an excellent basketball program.

Xubi is a fan favorite, I look forward to following his progress and success over the next couple of seasons....

Dierickx is heading to D2 Seattle Pacific for his graduate year.

Xubi had 9 offers and all of them were offering full rides. From NAIA and NCAA DII schools.

An impressive offer list and indication that Xubi was right to seek more playing time elsewhere. He has landed on his feet.

And the #2 man on the list, PG Nigel Williams-Goss, has decided it's Gonzaga for him!

Williams-Goss, 2nd team all Pac 12 last year at UW, chose GU over Ohio St, Providence, and UNLV.  He'll have to sit a year, but he should have a helluva impact on the WCC during his remaining two years of eligibility.

DoubleDipper wrote:And the #2 man on the list, PG Nigel Williams-Goss, has decided it's Gonzaga for him!

The rich get richer...and that's just insult to injury for UW basketball. Departing players accounted for over 70% of minutes played last season for UW, and now they have to watch their best player go to Spokane.

Or at least they are reloading.

GU will have McClellan, Draganis, and Perkins covering the PG position next season, but then it will be interesting to see the coexistence and development of a Perkins/Williams-Goss backcourt.

The #4 ranked transfer, Johnathon Williams III, the top rebounder and scorer at Missouri this past season, was at GU for a visit this past weekend.  Missouri has limited Williams' options by saying he can't transfer to an SEC or Big 12 school, Illinois, or Arizona.....so this ex-Tiger may also turn into a Bulldog.

By the time ex-Husky Williams-Goss plays as a Bulldog the team will have lost McClellan, Draganis, Wiltjier, Karnowski, and just possibly Sabonis.....so it will fun to watch Coach Few reload for the 2016-17 season.  I'm a firm believer that a top-notch GU team makes for an all around better WCC.

I thought they also had an incoming PG, Wade.

up7587 wrote:I thought they also had an incoming PG, Wade.

Yeah, I believe Jesse Wade signed in November and should certainly be a star for GU one day, but for now he'll be heading to Lyon, France for his LDS mission.....tough duty!

Thanks, for keeping us current on what's up.

I bet Terry Cahill is doing cartwheels just about now.....

Hey UR, Rev writes that UP has an open date on the schedule on December 5 in Portland.

That is pretty damn cool!! I will have to check out a game or three for sure next year...you're right, they've got a heck of a chance to be a real good CIS team next season with "Pops" Ndiaye, Igual, the Tull brothers, and others returning.

Williams III will have to sit a year before seeing action at GU, but the fact he led Missouri in scoring and rebounding this past season is a good indication of how well he'll do in the WCC.