Sketches for the new library have been unveiled on the new RISE Campaign site:

Stonehouse wrote:Actually, I've heard that they will be putting an actually *good* indoor track in the new Howard Hall. Not an official one where you could hold real indoor meets, but definitely something you could train on - I think half-size, so 8 laps would be 1 mile.

Is there enough room for an 8 lap mile? that's a standard ideal indoor track, bigger than the 11 laps per mile in Madison square garden, where meets like the Milrose games are played. The Wanamaker mile is the premier indoor mile race, and that's run on that track.

The old Garden had an 12 lap per mile track, i think. In 1955, Wes Santee ran 4:00.5 on that track running against Roger Bannister. He died recently. 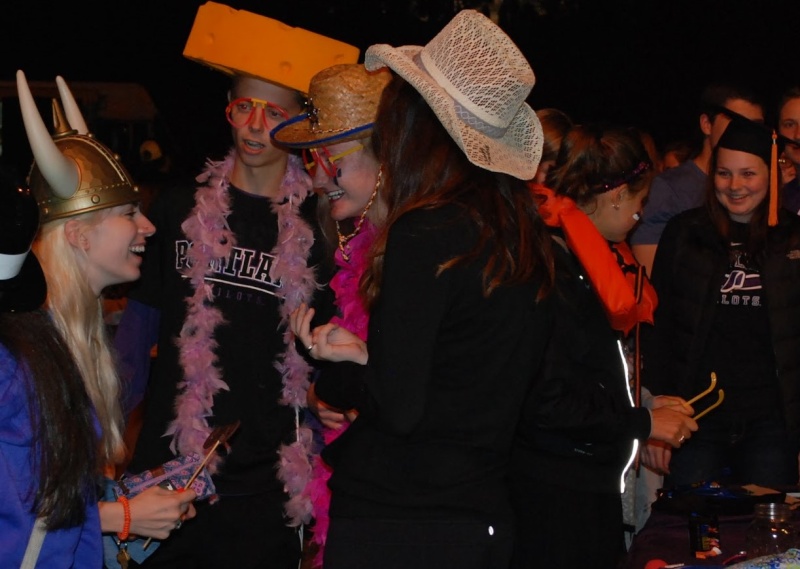 Students use River Campus for the first time at Riverboat......and I'm sure the Assistant Vice Principal approves!

Good to learn that students can still have fun.....isn't that one of the main aims of college!