It's usually pretty difficult to follow WBB recruiting, but in this case, University High School in Spokane Valley made it easy... 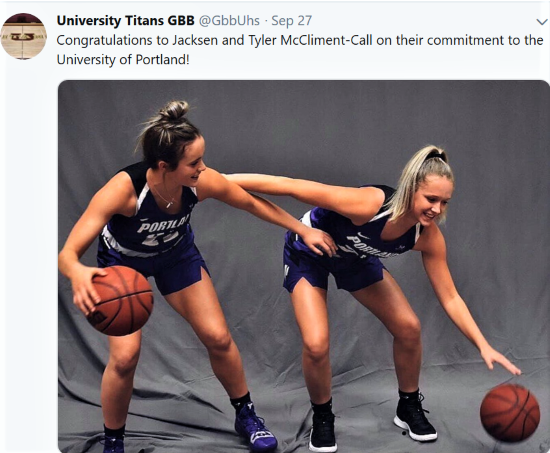 With only guard Kate Andersen set to graduate in May, it could be the Pilots WBB team will have more than 13 players on scholarship for the first time in many years during the 2020-21 season.

Are these twins in fact signing with the Pilots?

wrv wrote:Are these twins in fact signing with the Pilots?

Fraternal twins Jacksen and Tyler are each an inch taller at 5-10 and 6-0 than they were last fall... 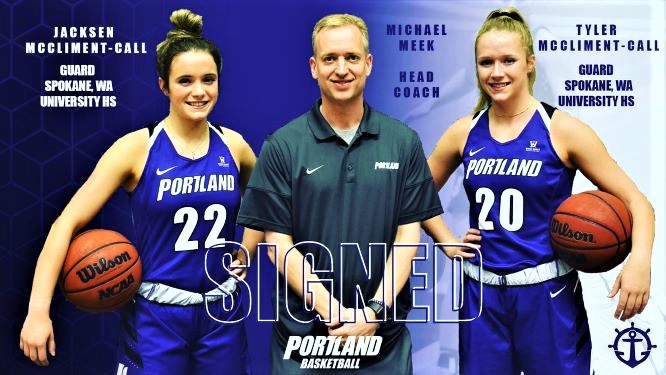 Their addition to next year's roster will bring the number of scholarship players to 14...assuming no on leaves the team.

Additionally, Coach Mike Meek is quoted as saying, "We're also excited to eventually add to this recruiting class in the future." It's rumored the staff is recruiting one more Aussie in hopes of having four from "down under" on the team next season.