We all know about the guy dragged off the United flight. Then Delta kicked a family with toddlers off a flight. And a United ticket agent canceled a customer's reservation because he was recording the transaction. On All Nippon Airways a flight leaving Tokyo for L.A. had two passengers engaged in a fight before take-off. And on a Southwest flight de-planing at Burbank another fight broke out between passengers.

Sheesh. I rarely fly, but this is not an encouraging trend. American plans to decrease seat spacing. United may follow. Surly employees, angry passengers. Not a good place.

No room for golf clubs in a DeLorean.

Has the PilotNation bus been upgraded yet? 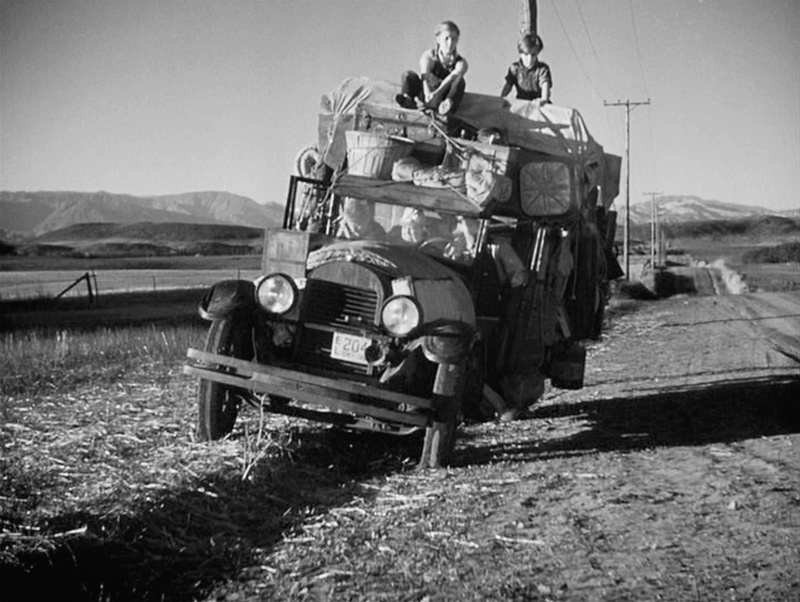 I just flew East on United right after the 'reallocation' mugging and the crew couldn't have been more friendly and accomodating. Extra snacks and drinks, Pilots handing out flight wings to the kids, smiles everywhere were the order of the day. The flight was even ontime.

Two weeks later things were back to normal, with crew frazzled, the flight two hours late with the official United line that there would be a 15 minute delay - this on a flight that has a less than 5% ontime performance record and with a plane I was tracking in Florida on FlightAware at the time United was informing us it would be landing in Newark in 5 minutes.

I'm not sure how United could add more seats. I noticed that even in first class there was a sixth row, where for years 5 was the norm.

up7587 wrote:No room for golf clubs in a DeLorean.

Bubba's jet pack has both flying and taking clubs solved..... 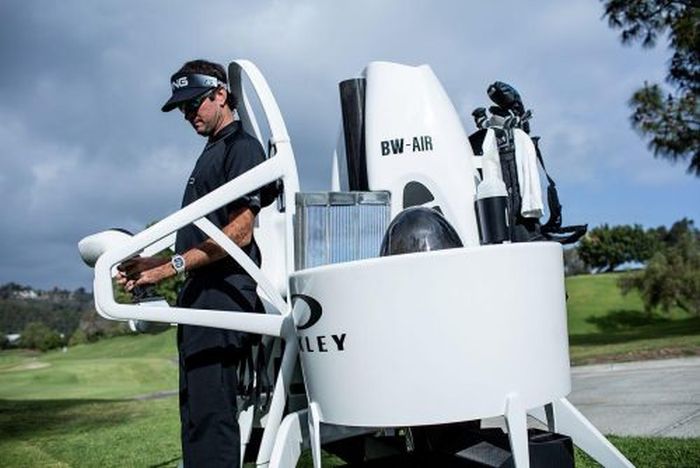 We may need some refreshments on the way down... 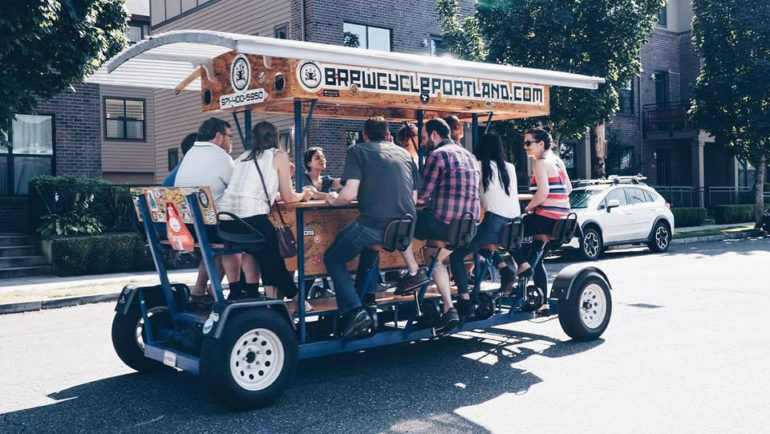