For those of us who watched with fascination and suspense as the courageous astronauts of Apollo 11 headed toward a landing on the moon, it will be one of those events we’ll always remember.

When man first harnessed fire, no one recorded it. When the Wright Brothers showed man could fly, only a handful of people witnessed it. But when Neil Armstrong took that first small step on the moon on July 20, 1969, an entire globe watched in grainy black-and-white from a quarter million miles away.

It was indeed a “giant leap for mankind” because from then on, technology advanced at warp speed into the 21st Century….and it’s still going. 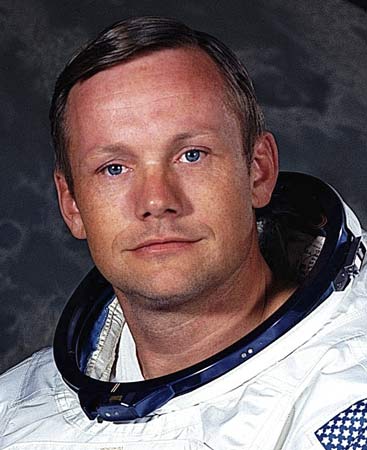